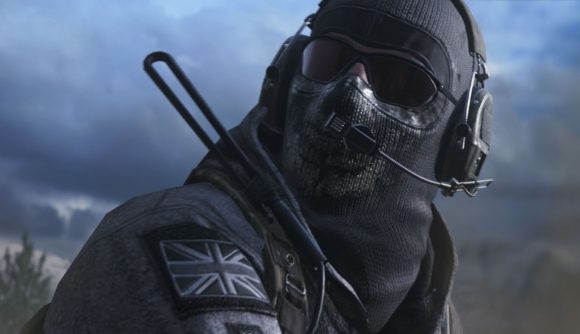 Call of Duty: Modern Warfare 2 Campaign Remastered is here – on PlayStation 4, at least – and as the leaks have been suggesting for ages, it’s here without multiplayer or Spec Ops. Activision has addressed that concern alongside the new release, and the response is basically that you should just play the new Modern Warfare instead.

“Rather than release a separate, multiplayer experience as a standalone pack,” the developers say in an official blog post, “Activision and Infinity Ward are looking to bring more classic map experiences to new life within the Modern Warfare universe as it continues to grow and build over time.”

Modern Warfare has been adding plenty of old and remastered maps to its own multiplayer offerings, though it’s never going to feel quite the same as the old games. The devs want to “bring players together seamlessly in one unified online multiplayer playground”, and here that means they don’t want to split the playerbase across multiple games.

Though how that affects the inevitable Call of Duty 2020 – reportedly a gritty Black Ops reboot – remains to be seen.

The Call of Duty: Modern Warfare 2 Campaign Remastered PC release date is now set for the end of April, so you’ll be able to see at least one third of the modern classic soon.