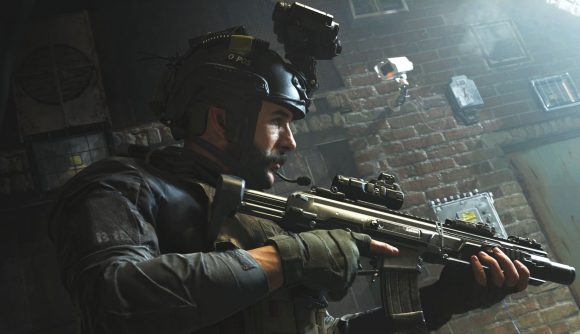 OWL has been focused on the franchised, regional model of traditional sports from the start, and for the 2020 season it’s all moving away from the Blizzard Arena in Los Angeles to a schedule of home and away games in local markets. We’ll see the full schedule sometime next month, before the league properly gets underway again in February 2020.

We’ve heard about the first handful of teams for Call of Duty League – or whatever it ends up being called – and one of those teams is owned by OverActive Media, which also manages OWL’s Toronto Defiant. CEO Chris Overholt says that the new Call of Duty esports venture will continue to take after OWL, and it will begin later in 2020.

“They knew from the beginning that this was going to need to be modeled after traditional sports,” Overholt tells ESTNN (via Charlie Intel). “If you are going to build big audiences for esports generally and for the Overwatch League, you’re going to have to be present in the local market.

“So this commitment to regionalization is something we really believe in and it’s central to the idea of the Overwatch League. It will also be true to the Call of Duty League as well, a little later in the year.”

With the Call of Duty: Modern Warfare release date coming up, hopefully we’ll see much more on the new league sooner rather than later.