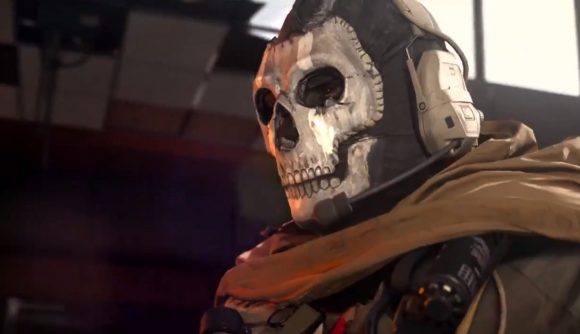 March 9, 2020 Activision and Infinity Ward have officially unveiled Call of Duty: Warzone with a new trailer.

Activision and Infinity Ward have finally officially announced Call of Duty: Warzone, after the companies have spent the past several weeks propping up the open secret with ‘subtle’ teasers. Now, the classified tab in Call of Duty: Modern Warfare‘s main menu has gotten a countdown, and it suggests the Call of Duty: Warzone release time is less than 24 hours away.

If you launch Modern Warfare and navigate to that not-so-mysterious classified tab, you can watch the timer tick down for yourself. As it stands, the countdown will reach zero at 8:00 PDT / 11:00 EDT / 15:00 GMT on March 10. You’ll be able to drop into Modern Warfare’s battle royale mode then. New players will be able to download the standalone, free-to-play Warzone at 12:00 PDT / 15:00 EDT / 19:00 GMT.

A new trailer published just after the countdown began confirms basically everything we’ve seen in the early Call of Duty: Warzone gameplay leaks. The battle royale will feature matches of up to 150 players in solos, duos, and trios modes, and the map will feature a combination of familiar Call of Duty maps and new locations, just as in Black Ops 4’s Blackout mode.

You can check out the official trailer below.

Free to play for everyone.
Drop in tomorrow March 10th. #FreeCallofDuty pic.twitter.com/URU1Yg4wjk

The world of battle royale games is about to get a major new contender, and we’ll see how it’s finally turned out very soon.