One of Call of Duty: Modern Warfare’s most notable new additions was Gunfight mode – a tense, 2v2 affair that has you playing cat-and-mouse on a small map with an opposing duo. Infinity Ward recently replaced Gunfight with a new variant called Gunfight OSP, but the standard version of the mode will return.

In response to Ninja’s criticism of Gunfight OSP taking the place of the normal mode, multiplayer designer David Mickner says on Twitter that “normal Gunfight will be back soon, but I’ll use this as ammunition to keep it around the next time we run a limited time mode variation of it.”

The OSP variation will be back “at some point,” but it seems that Mickner hopes to keep normal Gunfight mode live going forward, no matter what other limited-time variations may come. The main change in OSP is that you have to find weapons and equipment scattered around the map, rather than starting with a prescribed loadout.

The devs noted plans for new Gunfight modes a few weeks ago, including 3v3 and 1v1 variants. 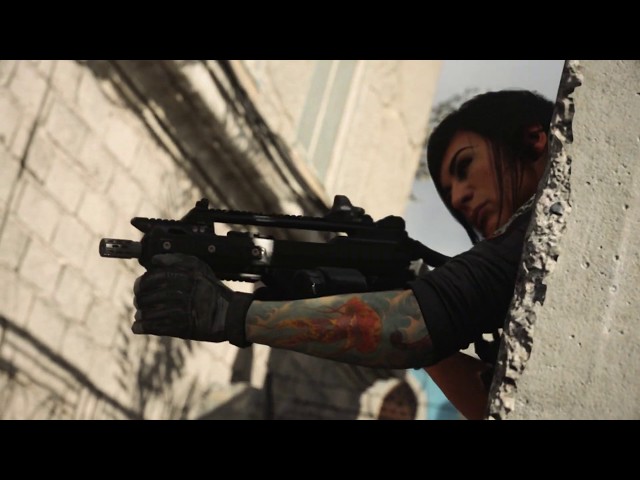 Check out our Modern Warfare battle pass guide if you’re looking for ways to level up quickly.