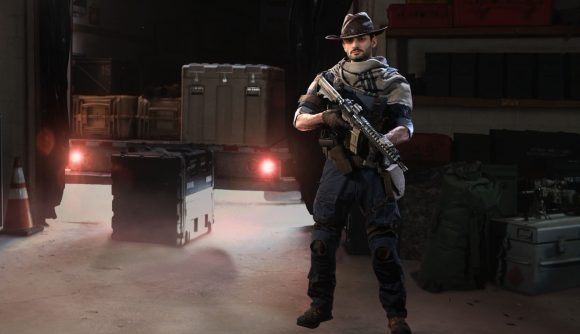 Infinity Ward recently revealed the Call of Duty: Modern Warfare Season 5 launch will bring a brand new operator to the FPS game’s fray. Named Morte, the op’s a former member of the Italian special forces, and inspired by the spaghetti Westerns of days gone by – and the studio’s now revealed he’s been brought to life by Italian actor, author, singer, and Call of Duty fan Fabio Rovazzi.

The incoming Call of Duty: Modern Warfare operator’s appearance and voice are those of Rovazzi’s, the developer reveals in a press release, with the studio having used the process of photogrammetry to capture and portray the artist realistically in-game. Morte’s real name is Sergio Sulla, and his style reflects a mixture of his background as a member of the “Italian special force ‘1° Regiment Col. Moschin'” and “passion for Western-films”. His codename Morte symbolizes the “ultimate tribute to the ‘dead’ dream of the bounty hunter who wanted to be a sheriff”.

Rovazzi, on the other hand, started out on YouTube before appearing in some mainstream TV series, like Untraditional, and releasing music – such as the single ‘Andiamo a comandare’, which has hit over 182 million viewers on YouTube and “went Platinum five times over”.

You can check out the ‘Making of Morte’ clip below if you’re keen to see how Rovazzi and the Modern Warfare team brought the game’s newest operator to life: 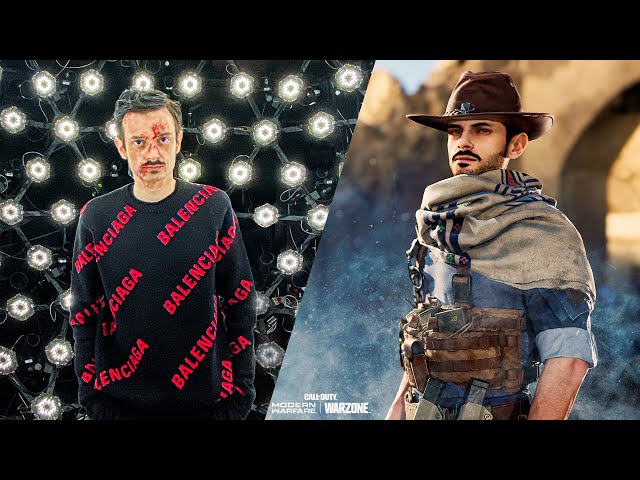 “Being a character in Call of Duty has always been a secret and impossible dream of mine, Rovazzi says, ““and there are no words to describe the excitement of the opportunity to give my voice and my appearance to an operator. I also love the character tribute to the Italian Western tradition. When I think that millions of players will be able to play with my character, I feel flattered and satisfied beyond imagination.”