You’ve got a little less than 24 hours left to play the Call of Duty: Modern Warfare open beta, and during that time you can try out the game’s new ‘realism’ mode. It’s a way to play without a lot of the gamier elements in place, forcing you to play significantly differently.

For me, the biggest change is the lack of hit indications. Playing Call of Duty, for me, is mainly about watching for that little broken red X to appear over my targeting reticule, and having that taken away is a surprisingly impactful change. Now, without any UI element telling me I’ve landed a hit or scored a kill, I have to take a few extra moments to make sure my enemy is dead.

Death can come more swiftly in realism mode as well. One headshot – from any of Modern Warfare’s guns – is instant death here. This means lining shots up carefully is often a much better idea than squeezing the trigger as fast as you can. Combined with the general need to stay off the enemy radar, and you have the makings of a more considered, deliberate pace than Call of Duty normally serves up in its multiplayer modes.

Here’s a video from Gamespot showing realism mode in action: 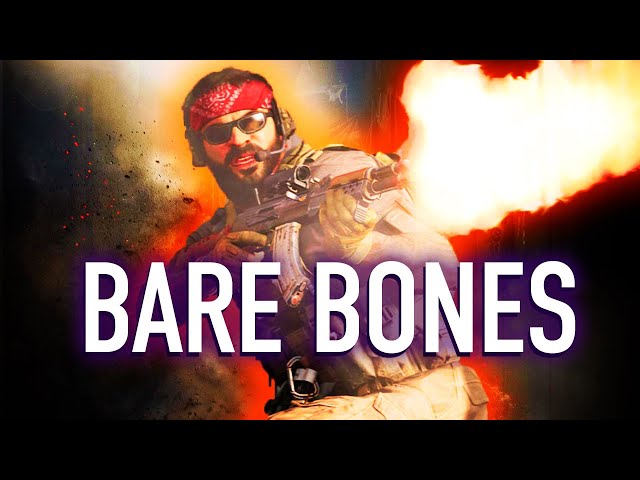 The Call of Duty: Modern Warfare open beta also includes the Team Deathmatch, Headquarters, Domination, and Cyber Attack playlists (plus the 20-player versions for Domination and Cyber Attack). You can also try out the new 64-player Ground War mode, which is delightfully chaotic.

The beta ends September 23 at 10:00 PT, so get those killstreaks in while you can. Call of Duty: Modern Warfare is set to launch October 25.