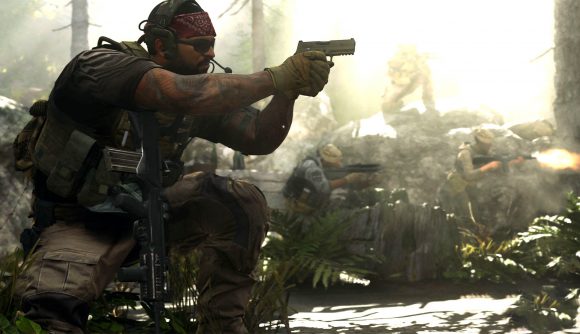 Following the worldwide outcry over racial inequality, Infinity Ward has announced that it will step up its moderation efforts against racist names in Call of Duty: Modern Warfare and Warzone. The studio says “we need to do a better job” – and certainly, few who’ve ever been in a Call of Duty lobby will argue with that point.

“There is no place for racist content in our game,” Infinity Ward says on Twitter. “This is an effort we began with launch and we need to do a better job. We’re issuing thousands of daily bans of racist and hate-oriented names. But we know we have to do more.”

“We apologise to our players. This is our commitment to you, our fans, thank you.”

These sorts of changes are long – long – overdue. It’s a shame it’s taken real-world tragedy and global protests for one of the biggest multiplayer games out there to step up against the racism in its community, but it’s better late than never.