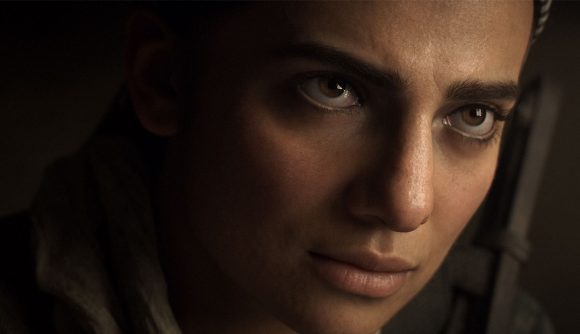 Call of Duty: Modern Warfare is out today, adding yet another FPS to the list of games I still need to play this year. The new entry in the already massive series prides itself on a compelling campaign and snappy multiplayer, but have Infinity Ward and Activision pulled it off?

Although there are some big sites with reviews in progress, or without reviews at all, Modern Warfare is still getting a thumbs up. Metacritic has landed on a cool 86, while Opencritic has it at an 84. The general consensus being that the campaign is solid – if a little edgy in places – and the multiplayer could be improved.

Our own Jordan Forward got the opportunity to play the game and his Call of Duty: Modern Warfare review is a brilliantly detailed critique. The highlight really is its campaign – Jordan says “From start to finish, the six-hour campaign is polished, immaculately produced… This is easily one of the best, if not the best, Call of Duty campaigns yet.” And although there are parts which feel a little misjudged, the overall the campaign “comes across as an earnest attempt to tell a story that reflects the world in which we live”.

As much as there is to praise, critics aren’t all thrilled with the game’s multiplayer offering. Gamespot observes that the campaign talks about how harmful chemical weapons are, and the irreparable damage they can cause, but the multiplayer has no issue in using white phosphorus as a killstreak. While Jordan found that killstreaks spoil the experience in the new hardcore Realism mode, PC Gamer goes so far as to call them an “outdated tradition”, while Game Informer takes issue with the game’s “troubled version” of cooperative play.

It’s inevitable that we’ll see another Call of Duty game in the future. If anything at all is constant in gaming, it’s that there will always be another CoD, until the heat death of the universe.

If you don’t think it sounds like the game for you, there is surely something on our list of the best FPS games on PC that you’ll prefer.