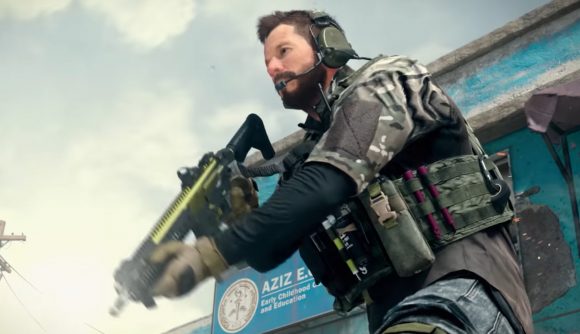 After understandable delays in response to current events, the launch Call of Duty: Modern Warfare Season 4 (and thus Warzone Season 4) is finally ready for launch. The Call of Duty: Modern Warfare Season 4 release date is now set for June 10 – or early in the morning of June 11 for much of the world – and Infinity Ward has provided the precise release time for the new content.

Call of Duty: Modern Warfare and Warzone Season 4 will launch on June 10 at 23:00 PDT, or June 11 at 2:00 EDT / 7:00 BST. The download will be “large” according to community manager Ashton Williams, but the devs are working to improve compression on the game so that it takes up less hard drive space overall.

The new season was originally scheduled to get underway on June 3, but was pushed back out of respect for ongoing protests against police brutality and racial inequality in the US and around the world. Infinity Ward in the meantime announced more stringent action against racism in online Modern Warfare, and introduced messages in support of Black Lives Matter to the menu.

We’ll get more details on what to expect from Season 4 later today, ahead of launch.

For more great FPS games and battle royale games to check out, you can follow either of those two links.