There are two new maps in Call of Duty: Modern Warfare as of this week. Well, they’re not technically new: both are classic ‘franchise’ maps taken from Call of Duty 4 and spiffed up for the latest version of Modern Warfare. Both Shipment and Vacant are available now, and it’s causing annoyance among players who prefer one over the other.

If you head to the Modern Warfare subreddit right now, you’ll probably notice a lot of posts about trying to get into a lobby for Shipment, but getting Vacant most of the time. Players seem to largely prefer Shipment, which is set among shipping containers on a cargo dock and is available for 2v2, 6v6, and gunfight modes. Many, however, are winding up queueing into lobbies for Vacant, a traditional multiplayer map set in a cluster of abandoned buildings beside a highway overpass.

The problem is that when they see that they’re in a lobby for a map they don’t want, many players will drop out and re-start matchmaking until they get a lobby they want. This solves the problem temporarily, but it creates a bigger problem for other players who also don’t care for that particular map.

When players drop out of a lobby that’s getting ready to launch, that lobby will be prioritised by Modern Warfare’s matchmaking system, pulling in players to fill the hole created by whoever drops out. When tons of players are dropping out of Vacant lobbies, other players will see themselves pulled into those same lobbies, and see Vacant popping up again and again. 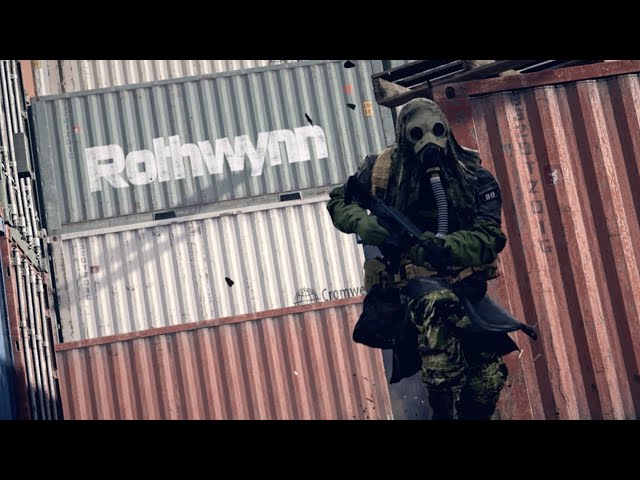 That in turn leads to more players dropping out, and the problem snowballs until you get some of the results you can see over on the subreddit, where players will get lobbies for Vacant two dozen times in a row (and drop out each time, frustratingly).

This is a fairly normal thing for matchmade online games to go through with new maps, but that doesn’t make it less annoying for players who are just trying to see the new stuff that’s arrived in Modern Warfare as Season One gets underway. Hopefully, Infinity Ward will move to help correct for this preferential effect in the coming week.