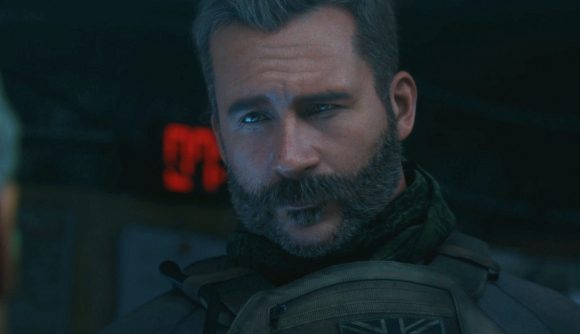 Call of Duty: Modern Warfare is absolutely massive, and that install size is only getting bigger. Console players have been able to manage their installs since earlier this year, and specifically remove specific parts of the game that they’re not using. Now, though, the option has come to PC – oh, sweet relief.

Getting it to work is fairly simple. You’ll want to make sure the war game isn’t running or updating, and then you’re ready to start. Simply open the Battle.net launcher and then Call of Duty: Modern Warfare from the panel on the left. Next you’ll notice an options menu on the upper lefthand portion of the launcher. There, you can hit Modify Install and under content you should see the same option. Once you hit it, you can can choose to uninstall the game’s campaign, multiplayer, or Special Ops mode. You can’t give Warzone the boot, though.

Elsewhere in Infinity Ward’s new update, the dev goes over the playlist updates for this week. Modern Warfare is getting modes like Ground War and Gunfight, whereas Warzone is getting Plunder Quads at the expense of Blood Money Quads.

There was a fresh round of controversy over Modern Warfare’s massive install size recently, when prolific YouTuber and tech analyst BattleNonSense noted that the PC version of the game could longer fit on a single 250GB SSD.