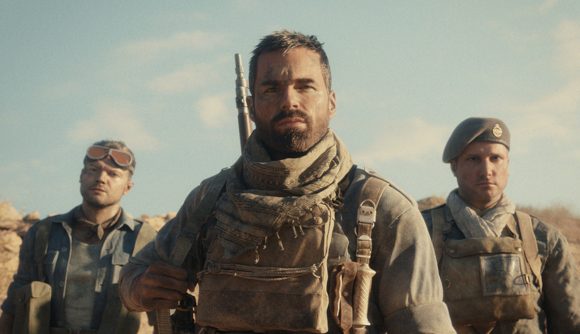 While Activision Blizzard officially announced the title of Call of Duty: Vanguard earlier this week, the publisher – in the middle of a lawsuit alleging years of discrimination and harassment at the company, which you can see a summary of below – officially planned to unveil the next entry in its long-running series of FPS games with an event in Call of Duty: Warzone. But the details came a little sooner thanks to an early pre-order listing on Battle.net and other services.

Call of Duty: Vanguard officially launches on November 5, 2021. The game, set during WWII, will feature a campaign with a “character-driven narrative” set “across multiple theaters of war”. Treyarch is providing a new Zombies mode and, of course, traditional multiplayer will return, as well, with 16 ‘core’ maps and four more Champion Hill maps. The game will feature battles in the Pacific, France, Stalingrad, and North Africa.

Pre-orders will also include early access to an open beta. Many key details leaked well ahead of today’s announcement, including the Call of Duty: Vanguard release date, an alpha starting August 27, and a multiplatform open beta set to begin on September 16. Leaks also suggest that the start date for Season One will be set for November 23, just over two weeks after launch.

You can see the trailer below. 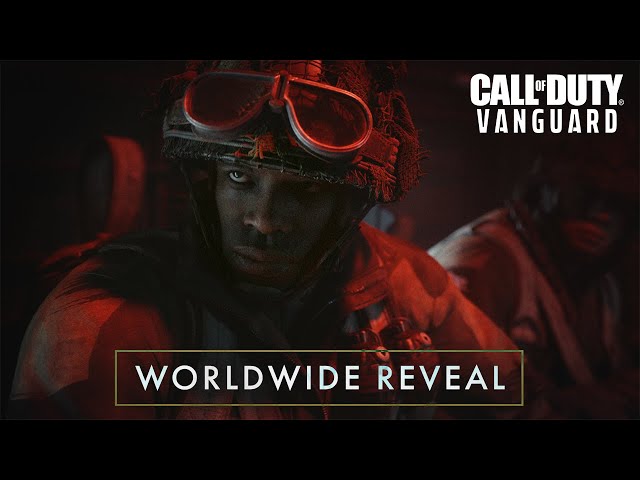