Want to know about Call of Duty Vanguard and Warzone Season 1? Vanguard receives its first big update since it launched back in November, introducing new maps, modes, perks, and all new Zombies content. Arguably the largest update comes in the form of the Warzone patch which replaces Verdansk, the battle royale game’s staple map for the past two years with Caldera, the new Warzone map.

Just like the previous seasons, Vanguard and Warzone are going to receive shared content like guns, operators, and weapon blueprints which work across both games. Each season features a battle pass, complete with a free and premium track. The premium track sets players back 1000 COD points, however, reaching the end of the track can earn you 1300 COD points in addition to all of the rewards.

Zombies mode was criticised heavily at launch by the Call of Duty community due to its lack of content compared to previous games in the series. It looks like the new season is addressing these complaints, adding in new challenges, covenants, objectives, and more. Here’s everything coming to Call of Duty Vanguard and Warzone Season 1. 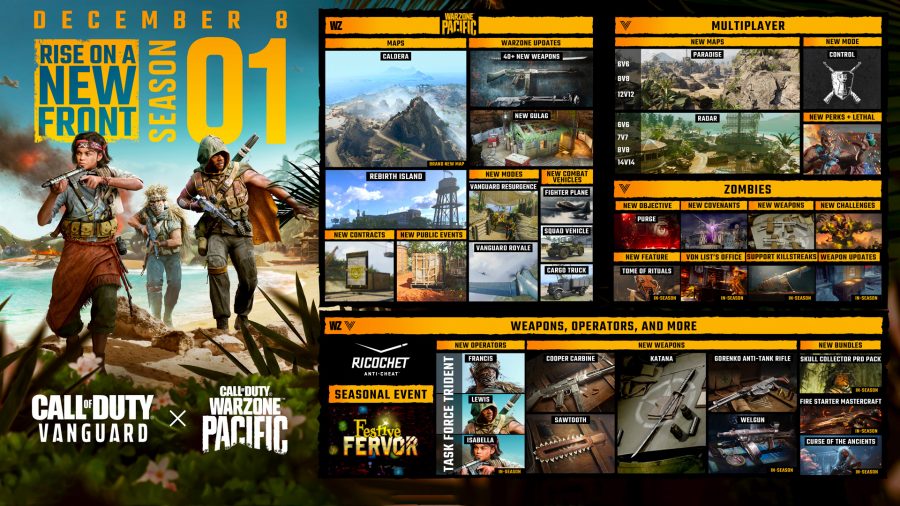 Three operators from the Trident faction are set to join Warzone and Vanguard Season 1: Francis ‘Kai’ Lanakila, Lewis Howard, and Isabella Rosario Dulnuan Reyes. Kai is included in the battle pass, but players need to spend money in the Call of Duty store to purchase the operator bundles for Howard and Reyes.

If you want to say goodbye to Verdansk, the Last Hours of Verdansk event gives players an opportunity to see what happens to the map before it goes away and earn exclusive rewards. We do know that Warzone bunkers are going to be involved in some capacity, though you won’t be scoring any high tier loot this time around.

The Last Hours of Verdansk starts on December 7 at 9pm PT / midnight ET / 5am BST. The servers will shut down temporarily before switching over to the new map. To take part in the event, we highly recommend booting up Warzone at least an hour before the event starts to have a chance of watching it live. Players that join too close to the event may not be allowed in due to server capacity, so it’s better to arrive early. 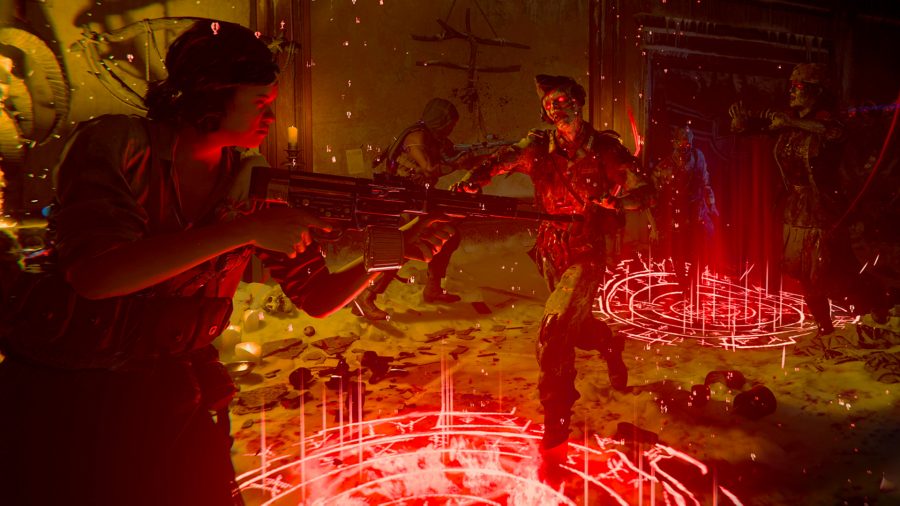 Contrary to the rumours, Zombies isn’t going to receive a round-based mode in Season 1. Instead, Der Anfang is being expanded as Von List’s office becomes accessible for the first time. The covenants around Der Anfang are being bolstered with 14 additional upgrades, including series favourite, Deadshot.

All of the new weapons coming to Vanguard’s multiplayer mode and Warzone are going to be made available in Zombies, including launchers for the first time. Lastly, Purge is the latest objective coming to Zombies, tasking players to collect Control Runes in order to eradicate the Augmentors. Be warned, the Augmentors have armies of the dead at their disposal – bring your best weapons as you’re going to need to kill waves of zombies.

The latest blog post announcing the map details a very important detail: only Vanguard weaponry can be used in Vanguard Royale and Vanguard Plunder modes. “This limit streamlines the meta, granting new players an opportunity to jump in without facing fully maxed-out loadouts right at launch. It also grants room for experimentation with these new weapons, giving the most hardcore community meta prophets a place to focus on the future for a winning loadout.” This only affects the weapons, as previously unlocked operators will have their unlocked content after the Vanguard integration.

Those who have guns levelled up prior to Vanguard will still be able to use them in standard battle royale and Plunder modes, along with the return of Rebirth Island.

We can expect a vast majority of the Vanguard guns to make their way into Warzone Pacific, and some may even earn a place in our best Warzone guns guide. Over 30 guns arrived at launch for Season 1 of Warzone and Cold War last year. It also looks like the integration between loadouts and profiles will be seamless, as the developers confirm in a Call of Duty blog post. 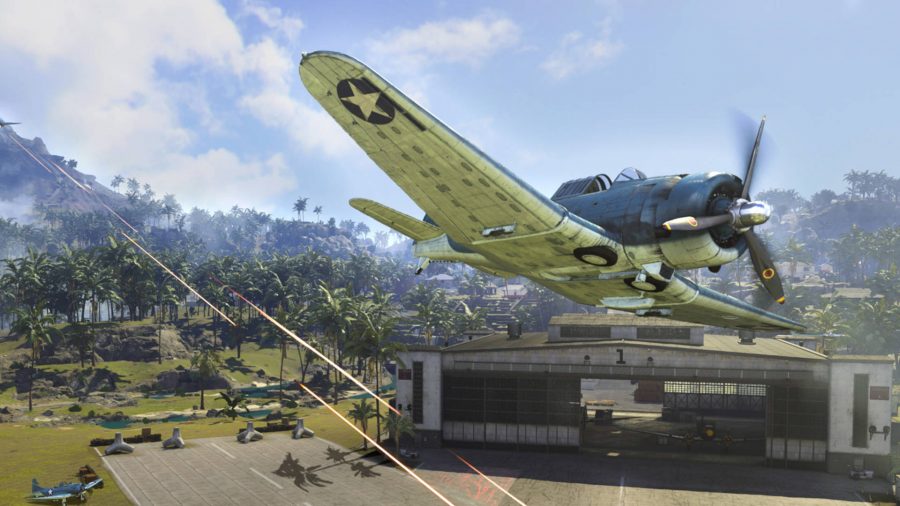 The new map is called Caldera and will take place on an island in the Pacific ocean. It has planes that you can fly, and AA guns, either stationary or mounted on trucks, that you can use to shoot down enemies that are in the skies.

Raven Software says, “Warzone’s Pacific map will be a change of pace from the war-torn environment of Verdansk to something that is more vibrant and alive… and something with plenty of secrets hidden within its beauty.”

It is roughly the same size as Verdansk and has “numerous points of interest to explore” which could be similar to Warzone’s bunkers, and the current Warzone red doors occupying Verdansk. The new Warzone map will also launch with the Richochet anti-cheat system for PC and will be ready on day one of the Warzone Pacific Season 1.

While you’re waiting for Warzone Pacific Season 1, why not tinker with your current loadout, with our best Warzone loadouts, or try these other FPS games in the meantime.