Want to know more about the Secrets of the Pacific event in Call of Duty Vanguard and Warzone? The latest Warzone event gives players a glimpse of Caldera, the new Warzone map set to replace Verdansk in December. There are separate challenges across Vanguard and Warzone, each containing in-game rewards and a picture of Caldera’s points of interest.

Caldera was originally set to arrive on December 3, but the devs made the decision to delay the launch by one week. As a result, it’s unclear whether the final Warzone event is going to take place on November 30 as planned. The only information we know about this event comes from the Call of Duty blog, claiming it’s going to be a “spectacular and fitting end to your time in Verdansk”.

The Secrets of the Pacific event went live on November 24, but the event has been temporarily removed from Vanguard due to game breaking bugs. As of the time of writing, this issue has yet to be resolved – keep an eye out on Sledgehammer Games’ Twitter page for the latest updates. Here’s everything you need to know about the Secrets of the Pacific event in Call of Duty Vanguard and Warzone.

SECRETS OF THE PACIFIC CHALLENGES AND REWARDS

There are six challenges in Vanguard and Warzone – complete all six in either game to receive the Bomber Menace STG 44 blueprint. The fastest way to unlock the blueprint is to complete the Vanguard challenges as they are considerably easier to get through. The Secrets of the Pacific event ends on December 7.

Here are the Secrets of the Pacific challenges in Call of Duty Warzone: 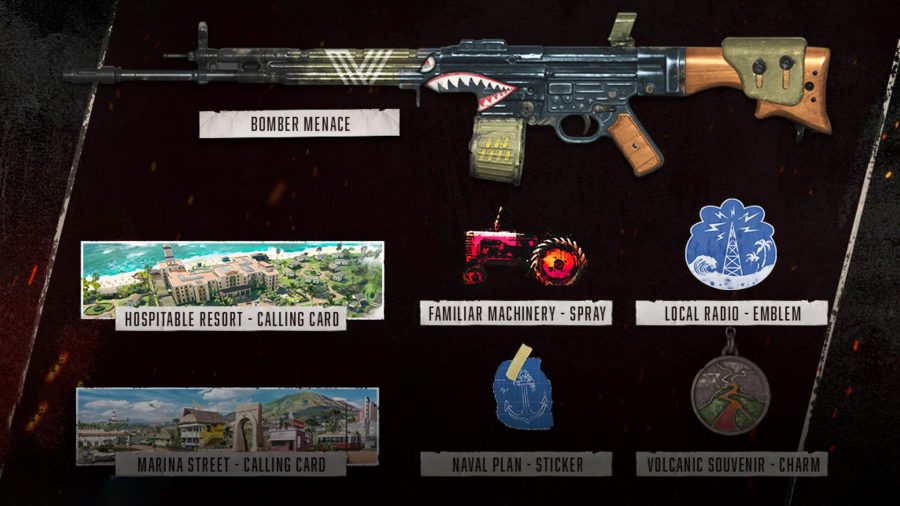 Here are the Secrets of the Pacific challenges in Call of Duty Vanguard:

SECRETS OF THE PACIFIC WARZONE LOCATIONS

These challenges must be completed in the battle royale mode, you won’t make any progress if you try to do them in Plunder. It’s also important to note that you can’t take on more than one challenge at a time, forcing you to play a minimum of six matches. Each challenge requires you to go to a specific location to pick up a piece of intel – we’ve outlined these locations below, or you can check out YouTuber Wetzel’s in-depth video on the topic. 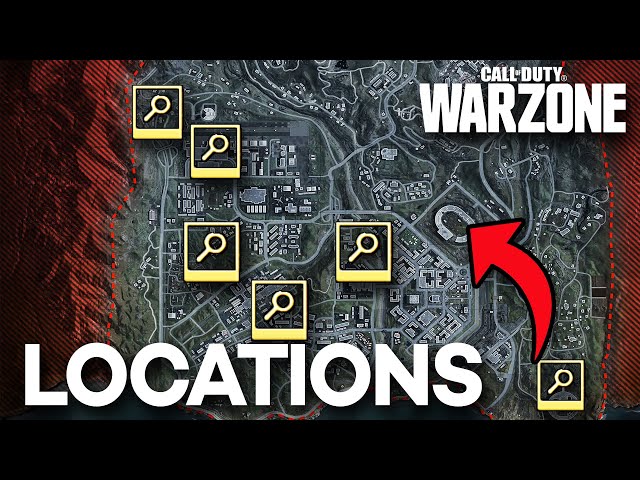 The Warzone Secrets of the Pacific locations are: