Welcome to the new season of Warzone – the update adds several new points of interest to the map, including satellite crash sites and uplink stations, as well as red doors you can use to fast travel. Nakatomi Plaza is no more; it’s now called Downtown Tower, and its vault has been cleared of loot. It’s also under new management – apparently the last tenants broke a lot of windows.

A new timed event called Ground Fall arrives with the new season – it’s a chance to earn extra loot such as emblems, calling cards, weapon charms, XP, and an Epic secondary weapon blueprint by completing challenges in both Warzone and Cold War.

The new point of interest in Warzone, the satellite crash site locations are: 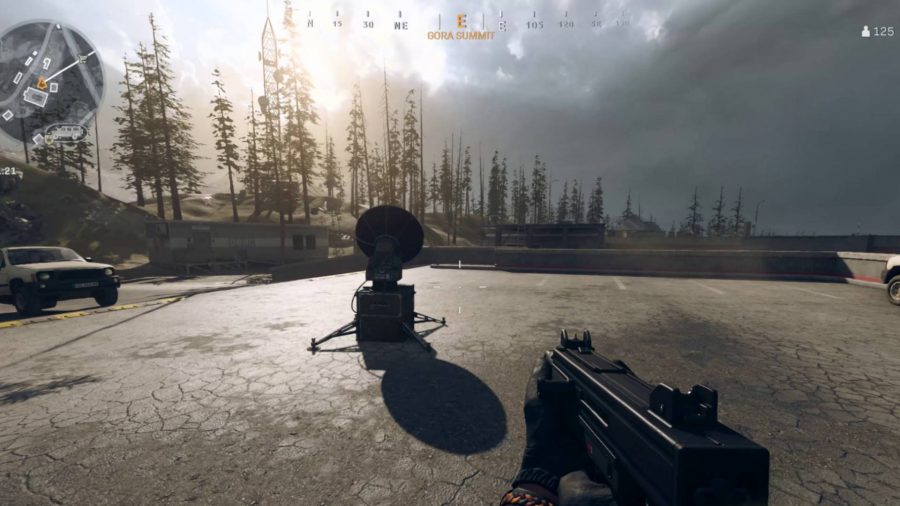 It doesn’t look like there’s a set location for uplinks to appear, but when you come across one, here’s how they work. You need to secure the uplink first by interacting with it, which will drop a satellite, from which you can collect rewards. This is required to tick off the challenge Launch Time, in which you need to collect three rewards from crashed satellites. For the full list of challenges, check out our guide to the Warzone Ground Fall event.

For more from this battle royale game, here are the best loadouts in Warzone, as well as the best guns in the current meta, and everything we know about the new Warzone map.