After months of the best FFAR loadout dominating the battle royale game, the devs dealt a devastating blow to its damage output. The best M16 loadout has also been hit with a third nerf over the past few weeks, putting an end to the tactical rifle’s reign. Weapons aren’t the only changes in Season 3 – Roze, the problematic operator was also rebalanced to make her outfit easier to see against dark backgrounds.

As the sun sets on some of Warzone’s best weapons, new guns are emerging as potential contenders in our best Warzone guns list. The QBZ-83 and Krig 6 were buffed in the Season 3 update to introduce some underutilised weapons to the new meta. Here’s what you need to know to unlock the PPSh-41 and Swiss K31.

How to unlock the PPSH and Swiss in Warzone

The PPSh and Swiss can be unlocked in the free Season 3 battle pass.

To unlock the PPSh-41, you will need to reach tier 15 in the Cold War and Warzone Season 3 battle pass. With the recent nerf to the Mac-10, the top spot for the best Warzone SMG has opened up. If this rapid firing SMG sounds like something you want to get your hands on, simply level up the battle pass to give it a whirl. 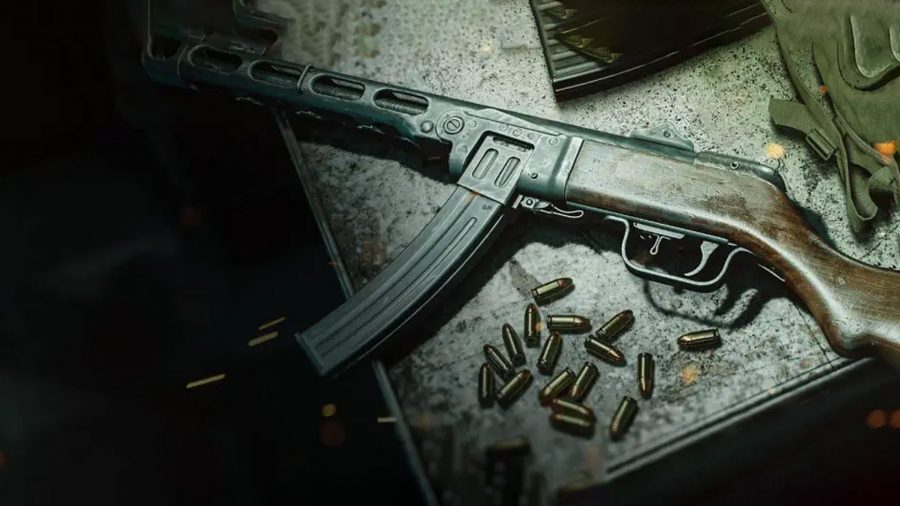 The Swiss K31 is unlocked in a similar way, you will need to reach tier 31 in the Cold War and Warzone Season 3 battle pass. A lot of the Cold War guns have an equivalent weapon in Modern Warfare, and it looks like the Swiss K31 is very similar to the Kar98k. The Kar98k is one of the best sniper rifles in Warzone, so we’re expecting big things from the Swiss K31 as more players get to try this deadly weapon.

You can unlock these weapons instantly if you don’t have the time to earn experience: spend CoD points to unlock the tiers early. Earning the experience needed to get to tier 31 won’t take longer than a few hours, but this depends on how good you are at Cold War’s multiplayer modes.