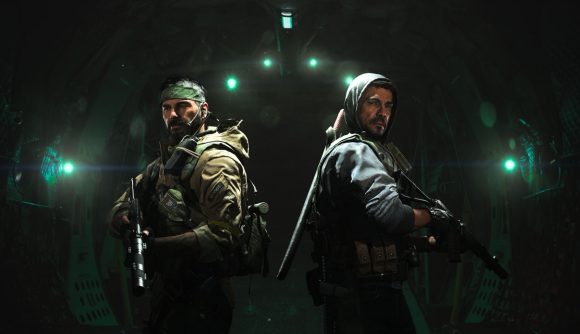 Call of Duty: Warzone‘s new season is underway, and that means there are more secrets and goodies to uncover. One group of Warzone players have already managed to crack the code on a yellow door in the battle royale’s new Rebirth Island map. Opening the door leads to the usual bout of goodies you’d find in a bunker alongside a new SMG blueprint for the Red Room, too.

Call of Duty content creator Geeky Pastimes managed to crack the puzzle in eight hours, and my does it appear time-consuming. First off, you’ll want to find a briefcase on the map. It can prove tricky, as they don’t have a set spawn, but there are a few places they may appear. Geeky Pastimes explains that he tends to find a few over in Security.

Once you do find it, though, you’ll see three photos inside. Each of them will show a location that you’ll need to venture to so you can get part of a code. These locations are random, however, so you’ll need to figure out where the places are each attempt. Once you do find them, though, you’ll be able to open the yellow door that’s found in a building to the south of the island.

If you’d like to find out more about getting the Red Room SMG blueprint, you can catch the video down below: 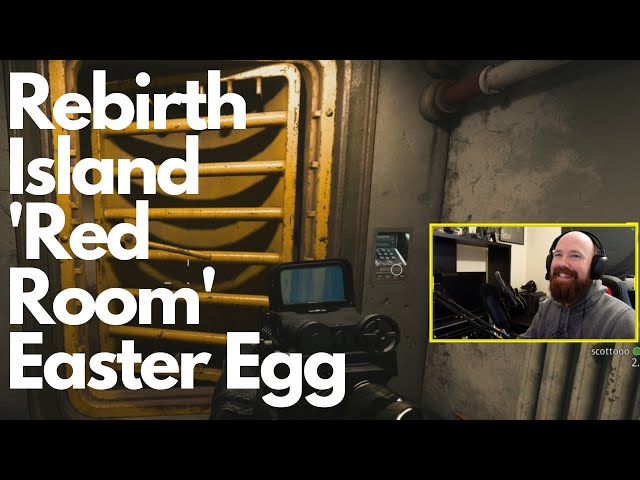 The new season of Warzone has also seen it integrated with Call of Duty: Black Ops – Cold War. The launch hasn’t been the smoothest for PC players, with heaps of folk unable to get into matches due to a Zed 398 Swift Clover error code.

This is the weapon blueprint 'Red Room' – a reward for completing the Rebirth Island Easter Egg in #CallofDutyWarzone @charlieINTEL @VGC_News @gamingbible pic.twitter.com/J0giTWXjZn

If you’re looking to kit yourself out, then our best Warzone loadout guide will serve you well. If it’s weapons you’re after, then our sister-site has put together something on the best Warzone guns. They’re all esports-y, so I assume they know a thing or two about competitive weapons.