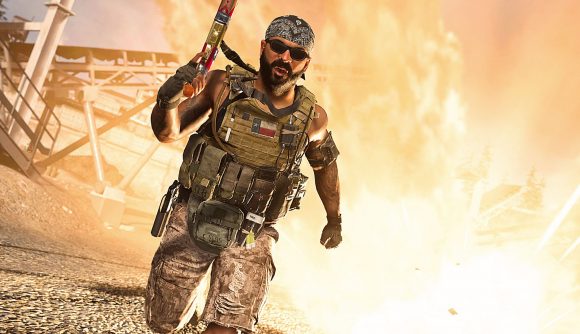 Earlier this week, Call of Duty: Warzone got a new update that, according to the patch notes, slapped the battle royale game’s rocket launcher (RPG) with a pretty significant nerf. Given the weapon’s lethal prowess in the fray, this was welcome news to many in the Warzone community. However, it looks like the RPG might not have been nerfed overall – it might even have received a bit of a buff recently.

The May 18 Call of Duty: Modern Warfare and Warzone patch notes include one key change for the multiplayer game’s RPG, as popular CoD YouTuber TheXclusiveAce notes: “Reduced the RPG kill radius for players with full armour”. However, as Ace explores in a new video looking at the weapon’s performance in-game following the update, it seems the RPG’s seen another tweak, too.

In a breakdown of the maximum damage radius of the game’s rocket launchers, it does appear the RPG’s has shifted from about 10m to 9m following the patch, based on the YouTuber’s findings. However, on the topic of the maximum damage value for non-direct impacts (ones that land very near but not on an enemy), he explains the RPG appears to have jumped from 150 to 250 maximum damage. Phwoar.

“With the exception of the JOKR,” he says, “all of the other launchers got a very significant buff to their maximum damage potential.” 250 damage, he adds, is “the exact amount needed to get a kill on an enemy that has full health and full armour within Warzone.” 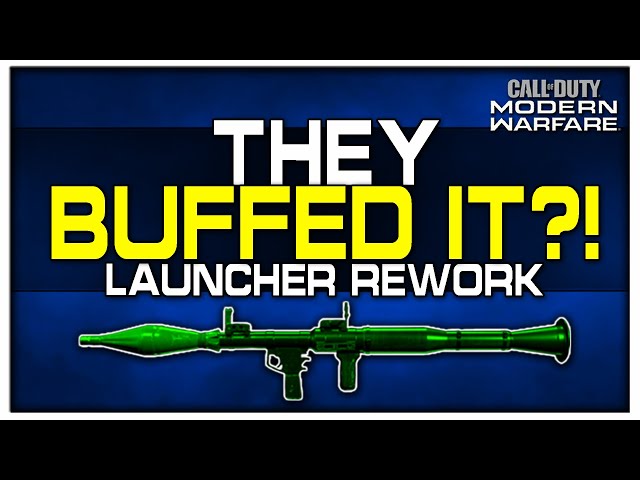 Based on the YouTuber’s findings, it seems that while up until recently it didn’t appear possible to score an indirect one-hit kill on an enemy sporting full health and armour with the RPG (you’d have to actually hit them with a rocket directly), it now appears it can be done, within its damage radius.

As Ace highlights, it’s not clear exactly when this reported change might have happened as it doesn’t seem to have been included in recent patch notes. However, it appears the change occurred sometime since he last took a good look at Warzone’s launchers on April 20.

Either way, it seems the RPG is still a pretty ferocious weapon in the game. If you’re keen to find out what some of the other best-pick weapons are, we have some guides to the best Warzone guns and best Warzone loadout drops which you might find handy ahead of your next match.