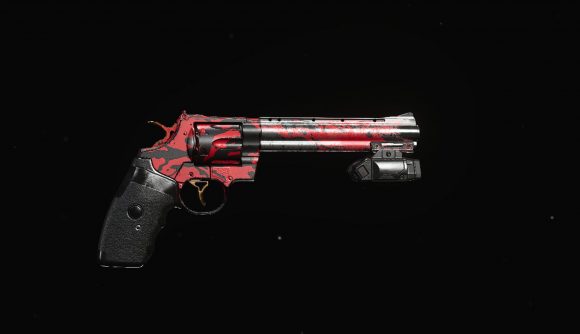 Yes, Call of Duty: Warzone fans, relief is here – the Snake Shot nerf has finally landed. The latest patch for both Modern Warfare and Warzone has arrived, and it’s addressed one of the battle royale’s most notoriously overpowered weapons. The infamous Warzone pistols have been taken down a peg, and the update brings a handful of other nice changes, too.

The patch notes on the official site include the detail of a “.357 Snake Shot damage rebalance”, which is maddeningly vague – the community has had to figure out what, exactly, that means for themselves. YouTuber TheXclusiveAce has done just that. In short, you’re going to need to be much closer for a one-hit kill. Prior to the patch, you needed to be within five meters for the basic Snake Shot to kill in one go, and now you’ll have to be 3.8 meters away.

This update also fixes a broader bug with the pistols, where “the damage on the .357 Snake Shot was too high at longer distances”. With both big damage and a damage bug on top of it all, no wonder the Snake Shot had been dominating.

If you’re looking to unlock the Bruen MK9, you’ll be happy to know that challenges are getting a bit easier from here. All smoke challenges have been tuned “to be a bit more forgiving”. 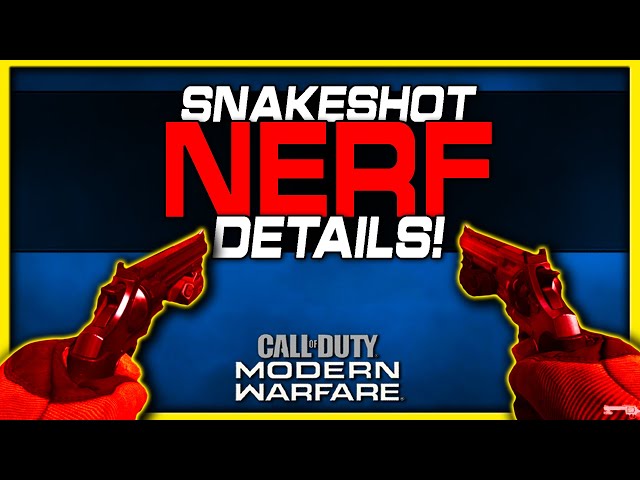 Whether you’re a fan of battle royale games or FPS games, Infinity Ward has you covered. We’ll keep you updated on what’s getting, er, updated for both Warzone and Modern Warfare, but in the meantime, here’s the best 357 Snake Shot setup for Warzone right now.