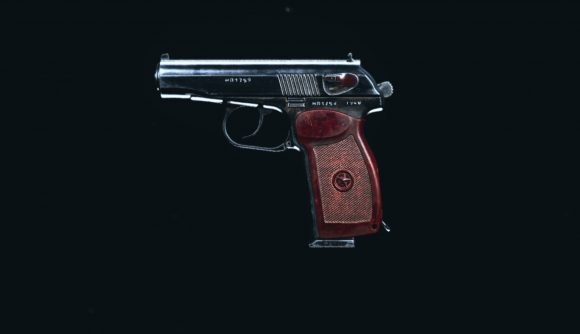 As we noted last week, the new Sykov pistol in Call of Duty: Warzone instantly changed the multiplayer game’s meta when it arrived. With the Akimbo perk equipped and some high capacity magazines, the Sykov becomes a fire hydrant of death, and so it’s little surprise to see that Raven is starting this week off by dialling it back a couple notches with a nerf.

These nerfs should go some way to addressing players’ complaints, which began almost as soon as the Sykov showed up in the FPS game’s last update.

Here’s Raven’s tweet with the full notes on today’s update:

As you can see, the patch also updates various other Warzone issues: the RC-XD has been pulled from Buy Stations and can now only be acquired from Containment Monitors, and the Containment Protocol missiles should no longer fall in the play area – what a relief! The gas circle was apparently moving outside of the play area in Kingslayer Trios, and today’s update addresses that issue as well.

We can help you out if you want to know how to unlock the Sykov pistol in Call of Duty: Warzone, and we’ve also got a guide to the best Sykov loadout in Warzone.