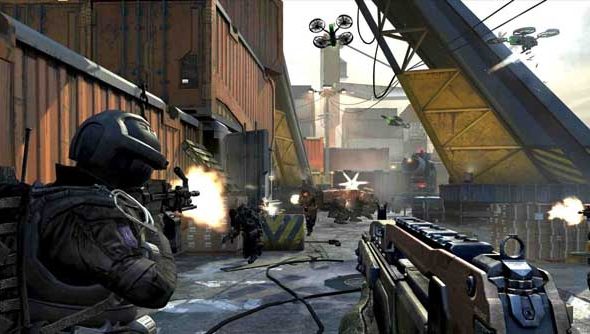 Descriptions of all the maps appearing in the upcoming Revolution DLC for Black Ops 2 have been mistakenly released by Amazon. The details were pulled but not before a wily shopper noted them down.

The DLC includes six new maps that are set all over the world in a variety of… it’s easier if you read the list:

I particularly like the sound of fighting waves of zombies in a level akin to a “dangerous MC Escher painting”.

Thanks VG247 and OXM