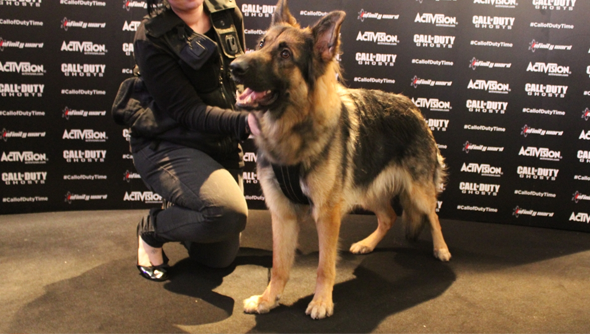 Things between Nvidia and AMD are starting to get hairy. First AMD enhanced Lara’s locks in the new Tomb Raider and now Nvidia are furring up the canines of Call of Duty: Ghosts; which we gave a paltry 4/10 in our Call of Duty: Ghosts review. Riley, the game’s signature dog, now looks fluffier and the wolves look better prepared for the blizzard levels they inhabit.

The fur update comes with other performance buffs and stability fixes.

You can see the new fur technology on show in this video of The Witcher 3:

Here are the other updates the patch brings: