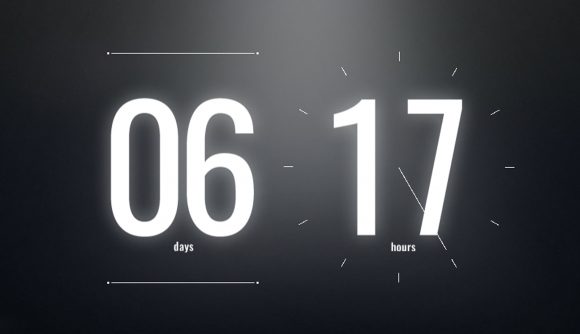 A mysterious Capcom countdown website has launched, which seems to be teasing some sort of announcement for this weekend, February 20/21. Fans are already speculating everything from Resident Evil Village DLC to Street Fighter 6 – and there’s a little evidence both ways.

Resident Evil Village is one of the best horror games around and Capcom has previously promised that DLC is in the works for one of 2021’s best games – and some of it will be free, apparently. Other than the grey and white colour scheme and sharp font evoking Resident Evil, the bottom of the countdown page shows a snowy ground texture similar to the start of Village.

Regardless, Street Fighter V is one of the best fighting games on PC, and Resident Evil Village was one of the best games of 2021, so getting a sequel or more content for either game sounds great to us.