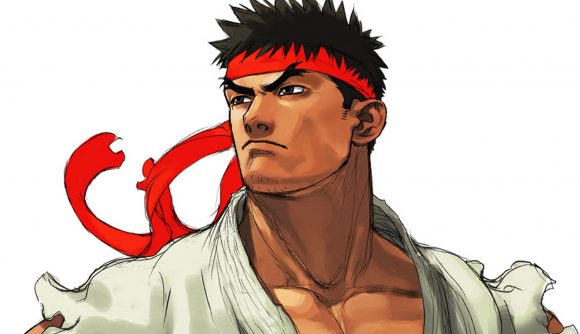 Capcom’s sound team has put together some of the greatest soundtracks in videogame history, from the classic compositions of NES Mega Man to the increasingly wild arrangements that gave Street Fighter III its distinctive sound. There’s no shortage of ways to listen to those tunes – legal or otherwise – but the company has made it easier to add those tracks to your playlist of choice with a big comeback on Spotify.

Let’s get the important bit out of the way first: yes, the 3rd Strike soundtrack there and so is the character select track Let’s Get It On. You’ll find plenty of other tracks from the best fighting games there, too – from the Street Fighter II classics to the modern renditions, including just about every version of Guile’s theme you could ever want.

Most of the soundtracks are listed in Japanese, so English speakers might have a hard time finding specific recordings – you’re better off heading directly to the artist page and seeking out individual albums by cover art. There’s enough English text and recognisable images to make it relatively easy to navigate.

Capcom’s had varying amounts of music available on the streaming service over time, as the folks on ResetEra note, though the current selection might just be the biggest it’s been. Sadly, your mileage will vary by region – the Resident Evil and Dino Crisis soundtracks, for example, currently appear to be exclusively available in Europe.

If this is your first foray into the world of Spotify’s game soundtrack listings, you can find plenty more classic tracks on the service – just check the SNK Sound Team or Sega Sound Team pages for a good start.

Nothing but the best: Check out all the best PC games

As for me, I’m going to let the 3rd Strike album finish out and then spend the rest of the work day grooving to the gentle jams of the Ace Attorney series.