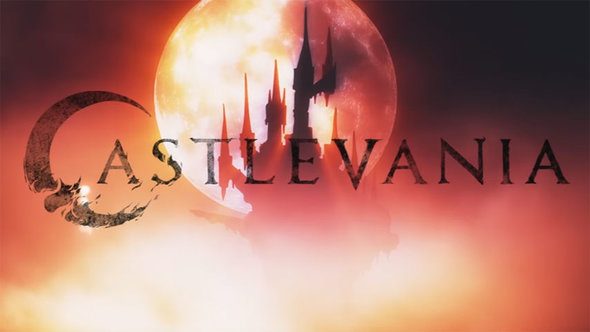 Keep it old-school with our list of the best retro PC games.

The cartoon has been in the conceptual stage since as early as 2015, but now we’re just over a month away from the July 7 release date. It’s being produced by Fred Seibert, who you may know from some classic ‘90s cartoons including Johnny Bravo, I Am Weasel and Cow and Chicken. Perhaps even more promising is the fact that Warren Ellis is writing it. He’s the guy behind some highly regarded comics, such as Transmetropolitan and Red. He also wrote Dead Space, so we know he can do horror.

It’ll be Netflix only, so you’ll need to sign up for an account if you want to watch it. If you feel like getting in the mood, Castlevania: Lords of Shadow is on Steam for $29.99/£19.99.