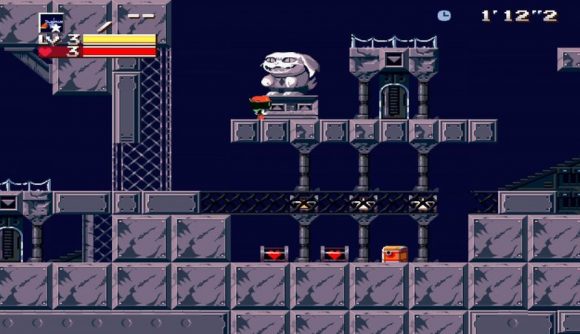 December 3, 2020 Cave Story+ is now free to claim on the Epic Games Store.

This week’s freebie from Epic is Cave Story+, the classic indie platform game from Daisuke Amaya. It’s now live, so hurry on over – next week, it’ll be replaced by a pair of excellent Obsidian RPGs.

In Cave Story+, you wake up in a cave with no memory of how you got there. You quickly meet the Mimigas, an innocent race of rabbit-like creatures who are being threatened by a mad scientist. It’s up to you to explore the caves and figure out a way to save the Mimigas – and along the way you’ll have to fight some 20 bosses across 15 different levels and find 10 unique weapons that each has its own upgrades to discover.

Cave Story+ is a re-release of the original Cave Story, and this version lets you pick between the original 320×480 graphics and the updated ‘HD’ version found in the WiiWare port. It also features a new English script, remastered music (as well as the original soundtrack), and six new play modes, including a boss rush. 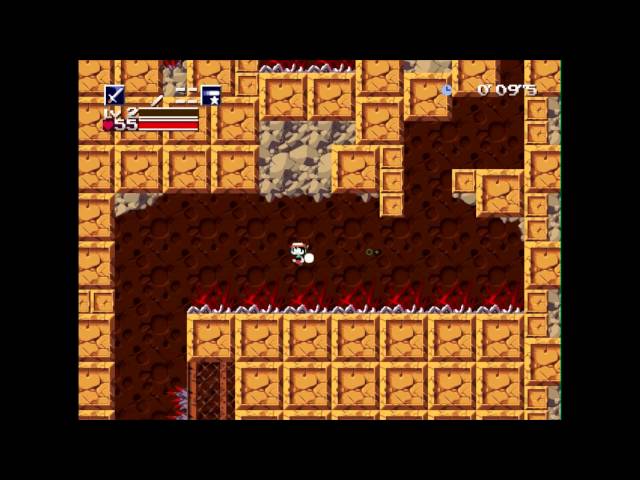 Cave Story+ is a genuine treat, and it’s a must-play for fans of the NES and SNES Metroid games that inspired it. You’ll be able to pick it up from the Epic Games Store for free starting December 3.

There are plenty of other free games available to play on PC though, so check out the link if you’re hungry for more.