Celeste’s developer just announced that the game’s (free) final chapter, Farewell, is on the way early next week, with over 100 new levels to get stuck into. This was also packaged with another surprise announcement – developer Matt Makes Games is technically no more, now replaced with a shiny new name: Extremely OK Games, or EXOK, for short – and it’s working on another game.

In a news post chock-full of revelations on its website, newly-renamed studio EXOK says “Hello, and Farewell”, offering some exciting details about Celeste Chapter 9 and of changes to the studio. Celeste dev Matt Thorson introduces the new game studio, EXOK, which is based in Vancouver and made up of the previous team’s newly-relocated devs, saying that the game’s success has “allowed us to set up a lot of things that will make our work better, faster, easier, and more fun.”

And it sounds like some of this streamlined and fun new work is already in the pipeline – the studio says it’s already working on its next title, but details so far are scarce. It’s currently codenamed EXOK1, but that’s about all the studio is giving away right now. EXOK says it’s “still in a very exploratory phase of development, sussing out what this thing wants to be” but adds that it’s “excited to share more about it when the time is right.”

Hopefully it won’t be too long before we hear about this mystery project as, with Celeste coming to an end with its final chapter next week, fans will surely be hungry for more from EXOK. Saying that, though, Chapter 9 brings a huge number of new levels, plus brand new mechanics and items, so there should be plenty to enjoy in the meantime. 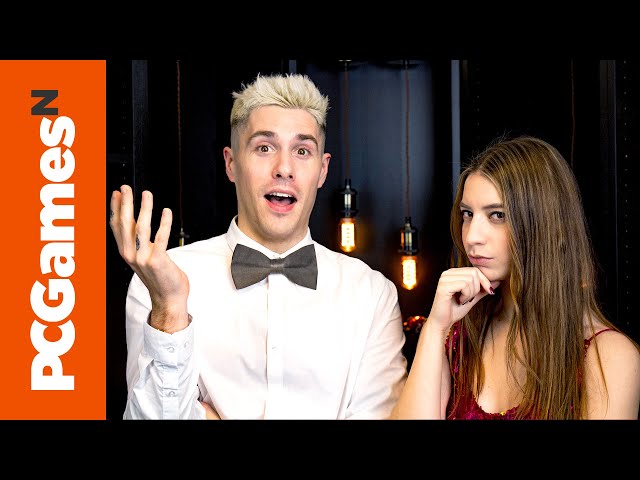 Whether this new game will feature multiplayer, party game elements like the dev’s previous title TowerFall, more narrative-driven adventure aspects like Celeste, or something else entirely is anyone’s guess at this time. However, given the two games’ strong platformer elements, it seems possible that this new game could also follow suit.

Celeste Chapter 9: Farewell arrives next week, on September 9, and will be free to those who have the game. To unlock it, you’ll just need to finish up Chapter 8.