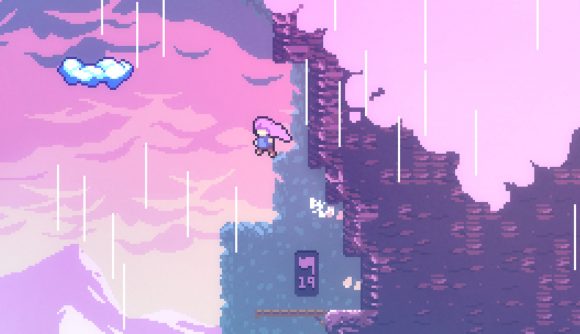 Inside and Celeste are the latest pair of games currently available for free through the Epic Games Store until September 5.

Every week, the Epic Games Store places an attractive 100% discount on two games. For that week, the only cost is signing up to the store to get your free titles. The current two are particularly good: platforming adventures Inside and Celeste.

Inside, made by Playdead, is a 2.5D puzzle-platformer that has players make their way through a dreary dystopian world, avoiding all sorts of hazards and overcoming every obstacle in order to escape. It’s a spiritual successor to 2010’s Limbo, with which it shares its minimalist art-style. Matt Thorson and Noel Berry’s Celeste is a fantastical affair involving magic powers, pastel colours, and a general sense of wonder. Both were heavily lauded upon release, topping plenty of end-of-year lists (including our own). The two games are generally regarded to be among the best of the past several years.

The Epic Games Store has given away a number of other indie hits in the past, too, including Axiom Verge and Slime Rancher, among many others.

Epic’s practice of buying exclusives from indie developers has proven contentious among communities, however, and the store has its fair share of issues beside – not least the recent incident where cloud saves for Hyper Light Drifter had to be removed for an unspecified reason.

Can’t fault free games though, and you have until September 5 to grab Inside and Celeste.