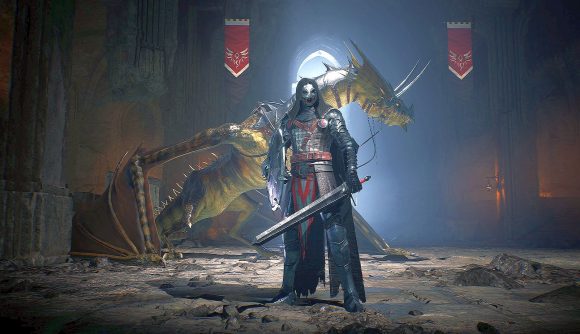 Century: Age of Ashes, an upcoming, free-to-play fantasy game all about tackling arena combat with dragons at your side, is coming to Steam later this year. The news has just been revealed at this year’s Gamescom Opening Night Live showcase, where we got a peek at a new trailer, news of a new mode, and a Steam release date of November 18.

Now that Century: Age of Ashes’ Steam closed betas have wrapped, developer Playwing has revealed that more than 200,000 players dove in to try it out, with their feedback leading to some key improvements and content the studio’s folding in before it launches the game into the wild. For example, baby dragons will be coming to the game – good news for fans, as it was one of the most-requested features, according to the studio.

When the game hits Steam, there’ll be a new game mode called Spoils of War which will bring its own new map, and will test out some “unused skills”. Details are a little thin on the ground for now, but the studio teases that there’ll be a “team-based focus built on many tactical options” in a press release. Existing modes include Gates of Fire, a two-team, capture-the-flag-type option where you’ll have to carry a banner through gates. There’s also Carnage, a 6v6 team deathmatch mode. 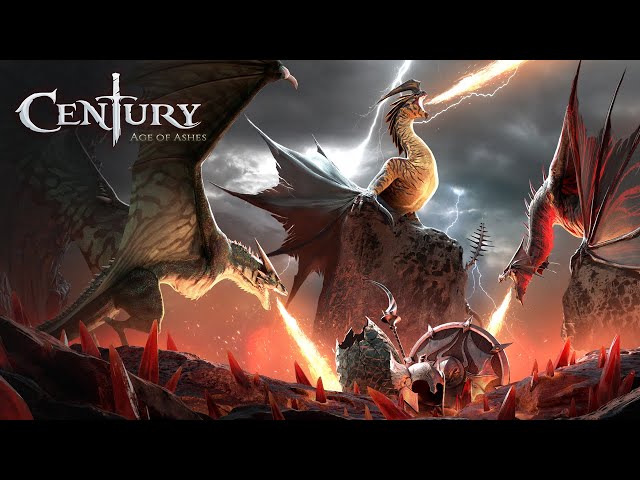