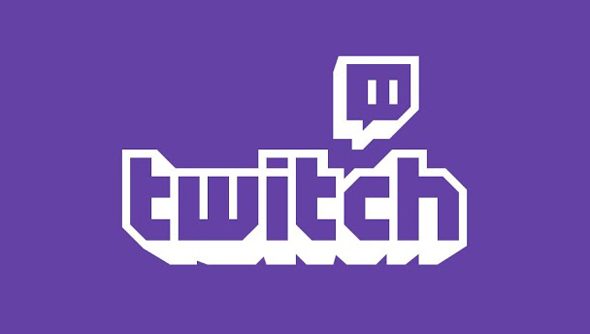 PC gamers might be escapists at heart – yet the unfathomable-scale horrors of Typhoon Haiyan haven’t caused them to turn inwards, but reach out. Just a day after CCP and the Eve community finished their own drive for the Icelandic Red Cross, Twitch have opened the till of their two-week charity ‘pop-up store’ to count their earnings: $82,751 towards the relief effort.

With help from Teespring, Twitch sold some 6,300 limited edition t-shirts over 14 days and donated all of the profits to the Red Cross. As fans of round numbers (and no doubt mindful of the potential issues with rounding down), they’ve now bumped the total up to $90,000 with their own funds.

“The Twitch community is extremely giving, especially when you look at the millions of dollars raised for charity this year using our platform,” said Twitch CEO Emmett Shear. “So when we decided to dedicate a pop-up store for Typhoon Haiyan relief aid, we knew our community would support it, but we were still blown away by just how much support we received. Gamers definitely represent the next frontier of philanthropy.”

The takeaway, I suppose, is that the internet’s most potent distraction can also occasionally be a focal point for goodwill and empathy. Especially in the run-up to Christmas. Did you spot any of this going on over the last couple of weeks?