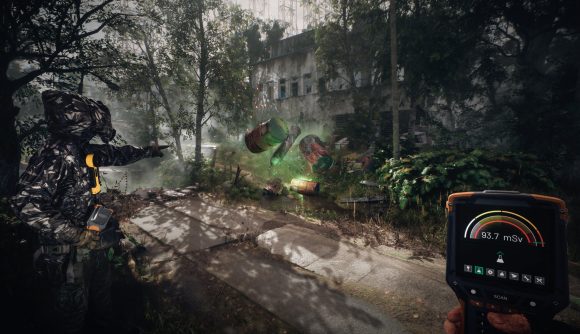 The Chernobyl Exclusion Zone is a real place where (almost) nobody lives, but it’s been packed to the gills with its own modern mythology and lore largely thanks to the secrecy that surrounded the nuclear plant disaster there in 1986. Videogames have visited the site many times, and we’re about to get a new chance to check it out in Chernobylite, a new game from The Farm 51 that wears its Stalker influences on its sleeve.

Chernobylite will hit Steam’s early access October 16, and that build of the game will include three locations within the exclusion zone and nine story missions and 12 quests, totalling around eight hours or so of unique gameplay. The quests can be replayed, and have randomized events to keep things interesting. You’ll have NPCs to meet and recruit, valuables and materials to scrounge for, items to craft, and of course mutant alien monster things somehow connected to the high radioactivity of the area.

Based on the trailer, Chernobylite looks a hell of a lot like Stalker with a healthy dose of modern polish – you’ll notice it looks rather pretty. It’s also introducing some supernatural elements – in one clip shown in the video, we see the image of a woman playing a violin projected onto a wall, as though part of the game will involve searching for the ghosts of former residents. 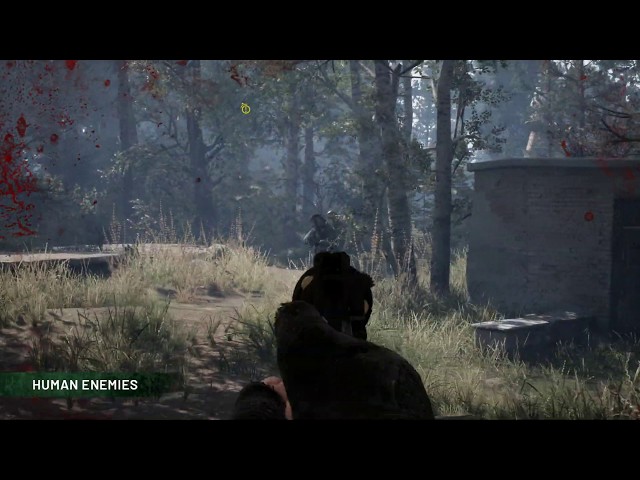 So let’s run down the list here: There are strong Stalker vibes of course, as well as influences from more recent survival and survival-horror games. The back half of the trailer goes through some features, which sound painfully generic: “When all else fails, fight with people, and even monsters, using different kinds of weapons.”

That said, I’ve been an absolute sucker for anything Chernobyl-related for years, and so I’m curious to get my hands on Chernobylite to see what it does. The Farm 51 has produced a couple fairly interesting games, which include Painkiller Hell & Damnation and, more recently, the multiplayer shooter World War 3, which is still in early access but – despite a rocky launch – is a damn fine approximation of Battlefield-style urban warfare.