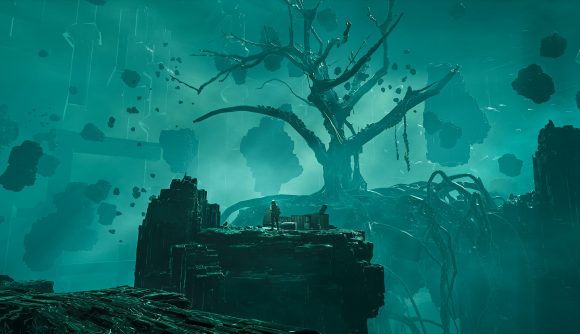 If your ears perked up at the announcement of Stalker 2 last year, you may want to turn your attention to a new survival horror game that launches today called Chernobylite. Leaving Early Access after just under two years of final development, Chernobylite takes Stalker’s premise, dials it up a couple of notches, and throws in some base building and management for good measure.

The Stalker series has always featured a heavy layer of the paranormal, and Chernobylite leans heavily into this theme as well. In it, you play as a talented scientist who has been compelled by visions to return to the site of the Chernobyl nuclear disaster to search for his lost fiancée. The disaster rent the fabric of reality, and produced a new element called chernobylite – which has opened the door to cross-dimensional travel through space and time.

The exclusion zone, however, has been occupied by hostile forces – as well as by a number of rival stalker factions. This is where Chernobylite gets interesting: in addition to working out a way to get into the reactor facility, you’ll be gradually building up a base and a group of soldiers who can help in your mission. 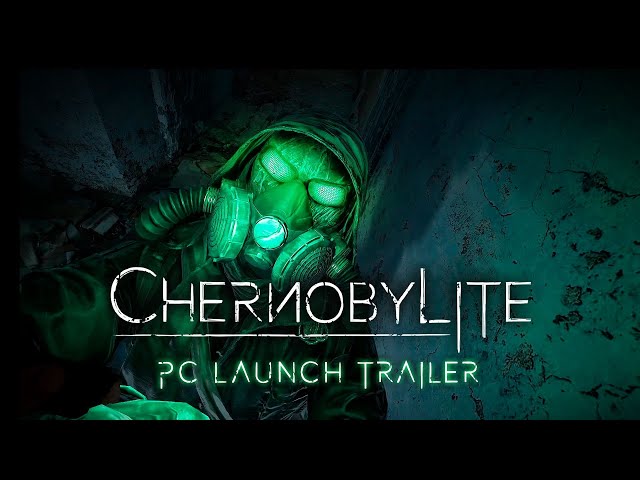 Each day, you’ll be able to select from a variety of missions based on rumours you and your companions have heard. Your friends can be assigned tasks like gathering food or stealing a valuable ammunition drop, or you can head out on these errands yourself. However, your attention will be needed in following up on leads about your lost loved one, and you’ll need to make critical choices along the way that will shape your path going forward. Sending your companions on risky missions can have dire consequences, but you’ll need to keep everyone fed – and someone’s going to go have to find that food, right?

Chernobylite gives you a lot of freedom in how you complete your missions – you can pick off guards with silenced weapons, sneak by undetected, or set up devious traps you craft in the field. Weapons you find can be extensively customised with improved sights, new barrels, custom magazines, and much more.

Hey guys! It's here! Chernobylite Launch! Version 1.0 is available for your download now ^^
This marks the milestone of our few years' work, so we're extremely happy with this day! Thank you all for your support <3
You can read about the premiere here: https://t.co/JMLZ2eLWZI

It’s an interesting game that trades the more muted and subtle approach to the supernatural in Stalker for something that’s quite a bit more overt. But after having played the first couple hours, we’re definitely interested to find out where it’s going – and we’re eager to build some new workbenches in our fledgling base.

Chernobylite is available now on Steam.