Only 90s kids will remember Chex Quest, a total conversion of Doom that was once packed into cereal boxes. Built on the fundamentals of the shooter that kicked off the whole genre of FPS games, Chex Quest was a pretty solid title in its own right, and it’s got its own nostalgic adherents. A free remake called Chex Quest HD was announced years ago, and it seems that it’s finally ready for release.

Chex Quest HD has appeared on Steam (via Pixlebuster on Twitter) with a ‘summer 2020’ release window – it’s still listed as totally free. The new version will feature split-screen multiplayer, and you’ll be able to “play as one of six unlockable members of Chex Mix Squadron”. The game will also be the first Steam publishing credit for American food manufacturer General Mills.

The remake was quietly announced as part of a 2016 interview with original artist Charles Jacobi. It features the five levels of the original game, and is built in Unreal Engine 4. Plus, it’s suitable for all ages – unlike that nasty, violent Doom, here you simply use “zorching” devices against your alien enemies. Totally different from shooting demons with guns. 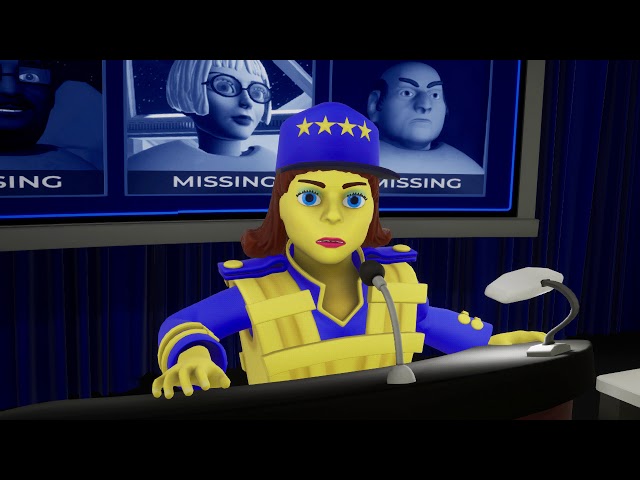