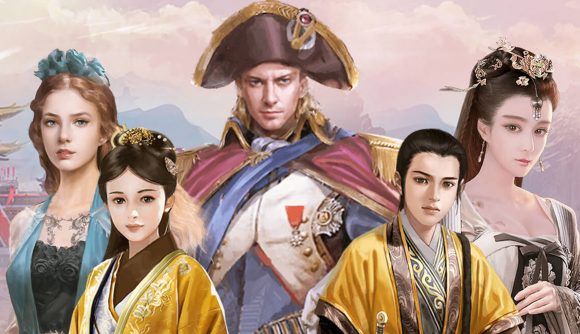 After a months-long freeze on new game approvals, China’s State Administration of Press and Publications began to work through its backlog of submissions in December 2018. In April 2019, the organisation implemented new rules, including stricter content regulations and fewer game approvals overall.

Among the new rules, all text must be Simplified Chinese. Analyst group Niko Partners says “we have seen cases where games were rejected simply for having words like ‘Winner’ and ‘Attack’ show up on screen in English instead of Simplified Chinese.” Pools of blood are forbidden, and dead bodies can only stay on screen for a few seconds at a time.

The report also notes that developers are required to prevent minors from accessing in-game marriage systems. While it might sound like that would affect anything from Stardew Valley to Skyrim, this likely refers to a system in online games that allows players to marry each other. Developers need to be cautious in their submissions, too – games that are rejected three times in a row will not be allowed to apply again.

The new rules also require clearer disclosures on loot boxes and similar mechanics. China has required games to display drop rates for years, but now developers are required to show how many times you’ll have to draw to get a certain item, rather than just a percentage chance. Similarly, there is now a hard limit on how many times you can open a loot box before getting a specific item, and players aren’t allowed to open more than 50 per day.

Regulators are also putting a limit on the number of games approved each year. That’ll cut off a prolific supply of copycat games, poker and mahjong titles, as well as “overly obscene or immoral content, and imperial harem games.” Yes, apparently the ‘imperial harem game’ is a prolific enough genre to receive special attention. (Some of them have even been released in English.)

1,570 games were approved in 2019, the vast majority of which were developed in China – only 11.8% were foreign imports. Of those titles, 1,462 were mobile games. PC and web titles numbered 85, while just 23 console games were approved.