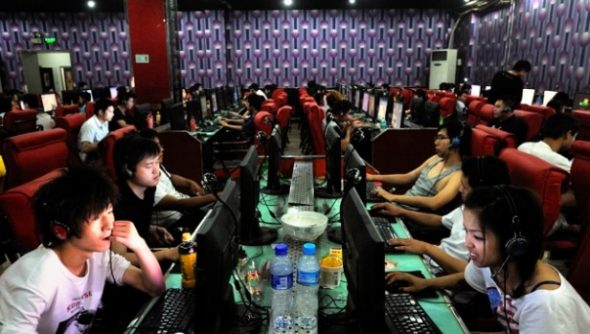 With all the censorship, state control, and game bans, it’s very easy to forget that the Chinese video game industry is, well, rather robust. $13 billion robust, in terms of revenue, this year alone, according to information revealed over the weekend at the China Game Industry Annual Conference. That’s not very far off the US revenue figures for last year, which stood at $14.8 billion.

Over $8 billion, the majority, of this kingly sum comes from online client-based games with browser games not far behind, bringing in $2 billion in revenue. Including those browser games, PC titles account for more than 80 percent of the Chinese game industry’s revenue over the last year. 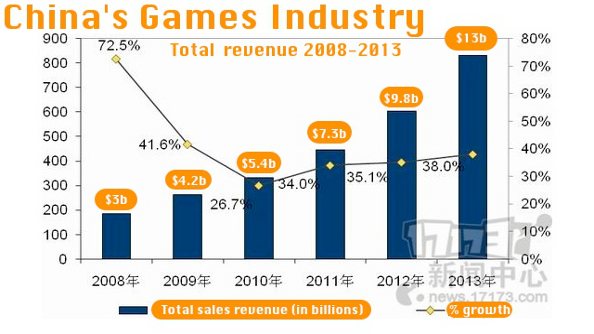 While a significant portion of this came from games developed outside China or those that were outsourced, domestic developers are growing stronger. Games developed within China brought in $7.8 billion, growing by 30 percent from last year, the biggest leap in the period of 2008 – 2013.

So while the state might not look kindly on some foreign games, like World of Warcraft or Battlefield 4, and console games certainly don’t do well – generating $15 million only – the PC and domestic side of things are doing extremely well, and hopefully we’ll continue to see growth and even more Chinese developers cropping up.