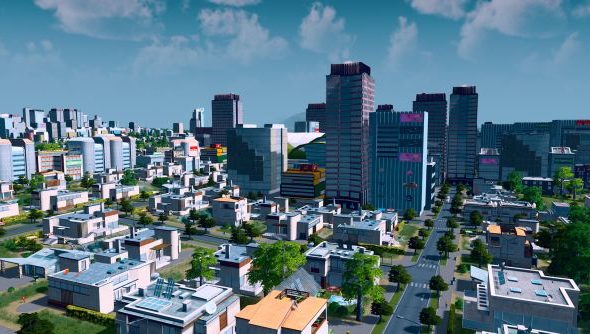 Paradox’s superb city-builder, Cities: Skylines has become the company’s most successful title at launch. The game sold over 250,000 copies within its 24 hour release window, more than any other Paradox game, ever. The achievement has put wide grins on both developers Colossal Order, and Paradox CEO Fredrik Wester.

“We knew that we had a great game on our hands.” Wester said in a press release. “Our congratulations and thanks must also go to developer Colossal Order for making what is being widely described as the new benchmark of the city building genre.”

The sales figure is made up of both day one purchase and pre-orders, the total smashing any other previous Paradox game within the same time period.

CEO of Paradox Interactive, Fredrik Wester, has a few kind words to say about the success. “We would like to offer our deepest and heartfelt thanks to the community for their passionate support” expressed Wester. “and to let them know that we are committed to supporting this wonderful game for years to come, in the same way that we have for our Crusader Kings and Europa Universalis communities.

“We knew that we had a great game on our hands and so to be able to continue to provide fans of the game with a multitude of new content for it going forward is fantastic.”

Similarly, developers Colossal Order were equally as excited. “We at Colossal Order are absolutely thrilled to see so many players enjoying Cities: Skylines” CEO Mariina Hallikainen said, “and that the Steam Workshop is filling up with amazing content from the modders. We are feeling very happy and proud and can’t wait to continue working on Cities: Skylines together with the community!”

Mariina wasn’t kidding either – over 2,000 mods (and climbing), have made their way onto the Steam Workshop since Cities: Skylines launched. If you’re not one of the 250,000 who bought the game, you might want to read Fraser’s glowing recommendation, in his Cities: Skylines review.