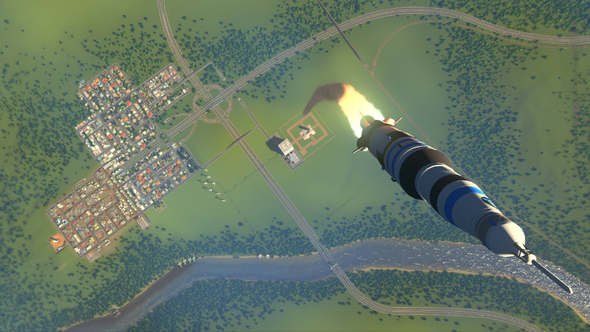 Break convention. Check out our list of the best Cities: Skylines mods.

According to Paradox Interactive, Cities: Skylines has sold over five million copies on PC since its launch three years ago. 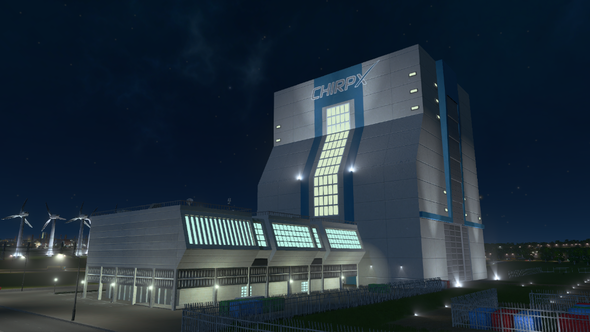 #CitiesSkylines has sold over 5 million copies on Windows, MacOS and Linux! To celebrate the game’s 3 year anniversary you’ll get a @Surviving_Mars themed update tomorrow! #ChirpX pic.twitter.com/H9VOeDiTkA

If you already own Cities: Skylines, you will also be able to save ten percent off Surviving Mars pre-orders on Steam.