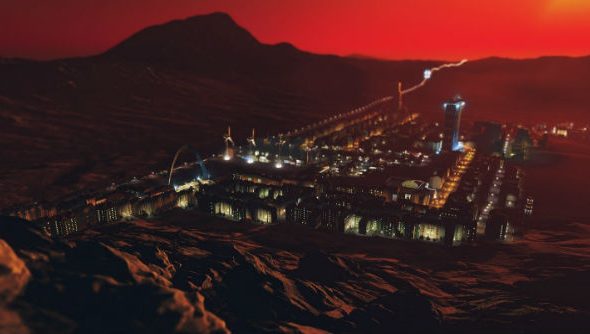 Paradox have revealed that Cities: Skylines, on its second anniversary, has sold over 3.5 million copies across all platforms. In celebration, there’s some free DLC coming.

Check our list of the best strategy games for more planning and building.

The DLC is inspired by Chinese architecture and is aptly named Pearls from the East.

“From the first day Cities: Skylines was released, it’s been breaking records,” said Fredrik Wester, CEO of Paradox Interactive. “The game had our biggest launch in history at the time, selling 250.000 copies in its first 24 hours, and the community has only gotten bigger and more devoted over the last two years.”

“It’s fair to say that Cities: Skylines has changed all of our lives at Colossal Order,” added Mariina Hallikainen, CEO of the development studio. “This is a game we had all been working on and dreaming about creating for years. Seeing how many people have rallied around it, and seeing the incredible community sharing their cities and mods has been so rewarding and inspiring.”