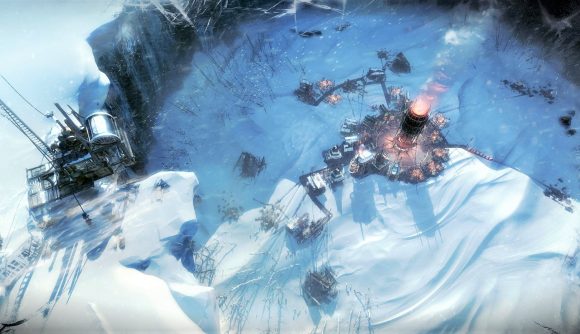 There are plenty of great city-building games on our home platform, and a bunch of them are going cheap as part of Steam’s ongoing winter sale. So, if you’re in the mood to establish your own fledgling city – or settlement – and watch it flourish, now might be a good time to see what’s out there.

Tropico 6, Limbic Entertainment’s 2019 city builder, puts you in charge of large archipelagos as el presidente, and you’ll get to decide whether you’re going to be a feared dictator of Tropico or a more benevolent leader overseeing a peaceful, prosperous era for the island state. The game builds on the series with new transportation and infrastructure-building options, a “revised” research system, an election speech feature, and online multiplayer for up to four players. It’s currently half-price on Steam in the winter sale, making it £17.49 / $19.99 as of writing, and there are a bunch of different editions and bundles with discounts up to 65% on the store page if you’re keen to browse.

Frostpunk, 11 bit studios’ 2018 city builder, brings a big survival twist to the genre. You’re in charge of the last city remaining on earth in the wake of a volcanic winter that’s devastated the alternative late-19th century world.

The game reaches across facets like laying down the law, developing new technologies, exploring the frosty wasteland to make discoveries and bolster supplies, and making decisions to determine your population’s future, whether that’s as a benevolent leader or a ruler with an iron fist. Choices can have big consequences, and you’ll have to work hard and think carefully to ensure your population’s survival. It’s currently discounted by 70% on Steam, making it £7.49 / $8.99 for the base game (the season pass bundle is 64% off). 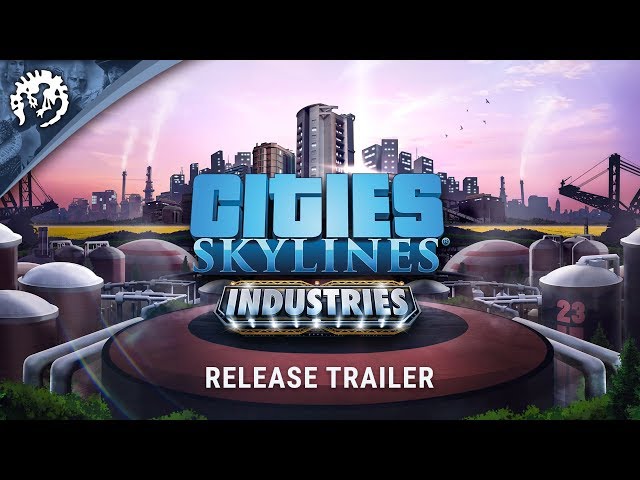 If you’re looking to browse the rest of the Steam sale, you can find it on the store’s homepage. If you’re after the ultimate low-cost games, check out our rundown of the best free PC games around right there.