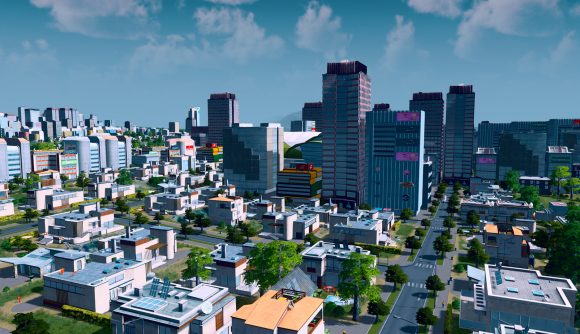 Daniel Bali has posted a breakdown of how he achieved this feat on Medium.com. In an article called “Cities: Skylines is Turing Complete”, the creator talks about how he’s created a four-bit adder through the game’s power and water management systems. He talks about how the “sort of duality between sewage and water towers allows the construction of AND as well as OR gates”, which, in conjunction with a NOT gate (made through flooding power plants), he used to build the logic-based machine. Basically, as Bali says, “this computer is powered by poop”.

The details are pretty involved, but in simple terms the construction features logic gates built in the game’s city grid spaces which utilise the flow of water, sewage, and electricity in such a way to build a controllable, functioning circuit – a simple computer.

It sounds like it was tricky to accomplish in places, as Bali says he “had to restart multiple times due to miscalculations” with one problem being crossing wires, though “fortunately power lines can cross each other without intersection if there is a sufficient height difference.” He also adds that “due to how power is implemented in the game, components of a gate need to be placed relatively far apart, otherwise power would flow between them.” 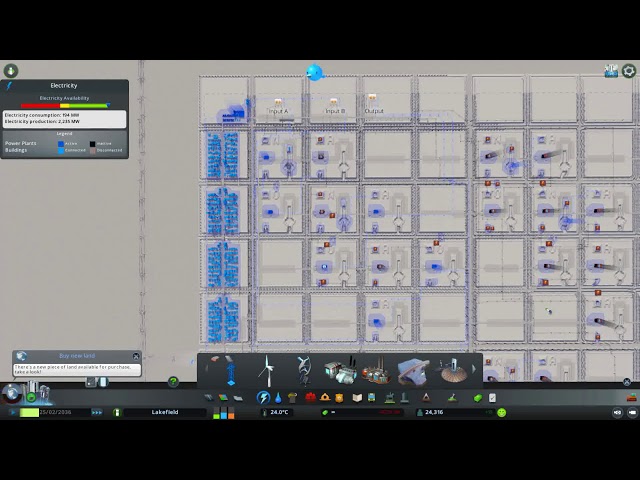 If you’re keen to see some of Bali’s creation in action, check out the videos above and below which show one- and four-bit adders working in the game. It’s impressive, especially considering that it was all built in the vanilla version without mods or add-ons. 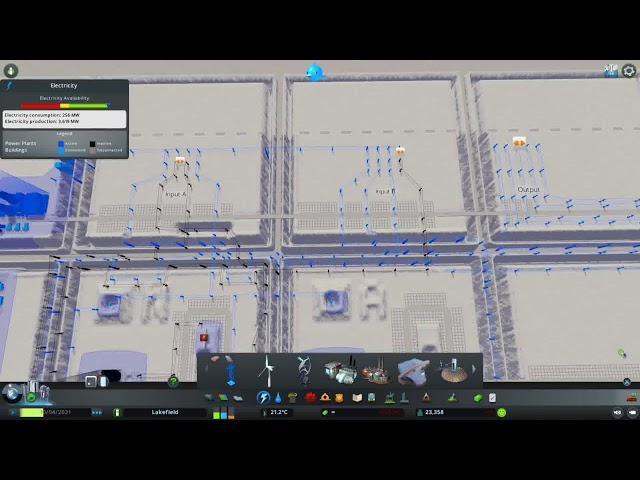 If you’re keen to know the full details of how the Cities: Skylines computer was built and how it works, head over to the original article at Medium.com.

Related: Check out the best management games on PC

If you’re tempted to tinker a little with your own game, check out our list of the best Cities: Skylines mods. The 81 Tiles mod in particular could come in handy if you’re keen to replicate Bali’s circuit yourself and need room to experiment.