What are the best Civ 5 mods? Even though it’s no longer the most popular Civilization game, there’s still a lot of love and respect for Civilization 5, and it carries a respectable playerbase even today. 4X games like Civ are largely sandbox in nature, so replayability isn’t always a concern, but it also helps to have a thriving and active mod scene.

Civ 5’s mod scene is more settled now, with fewer new ideas coming through, but there’s still plenty of decent mods to check out if you want to keep your games fresh. Like our Civ 6 mod guide, we’ve browsed the internet to cherry pick some of the more interesting and popular user mods available.

We’ll keep looking at this list over time, perhaps add more as we find them or as they are floated to us by the community. In the meantime, check out this initial offering of Civ 5 mods to sink your teeth into – we’ve got a mix of utility mods, visual packs and overhauls to give you a wide range of options.

These are the best Civ 5 mods: 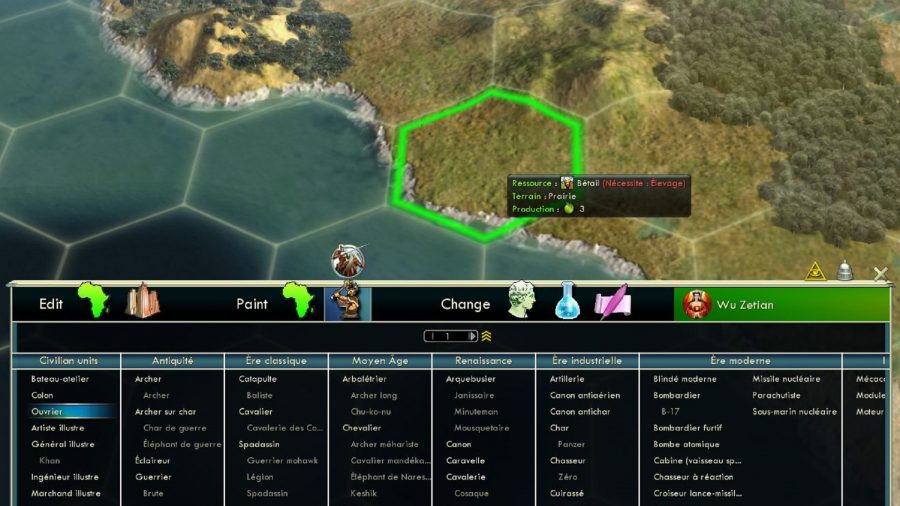 This is probably the most essential mod considering Civ 5 is long past active development. The Ingame Editor mod allows you to modify absolutely anything within a session: terrain, features, resources, the religion of a city, you can even use it to spawn new units.

According to the creator it can be used as a cheat engine or simply as a tool to help create scenarios. It’s compatible with the vanilla game plus any combination of Civ 5 DLC, although it doesn’t work in multiplayer. 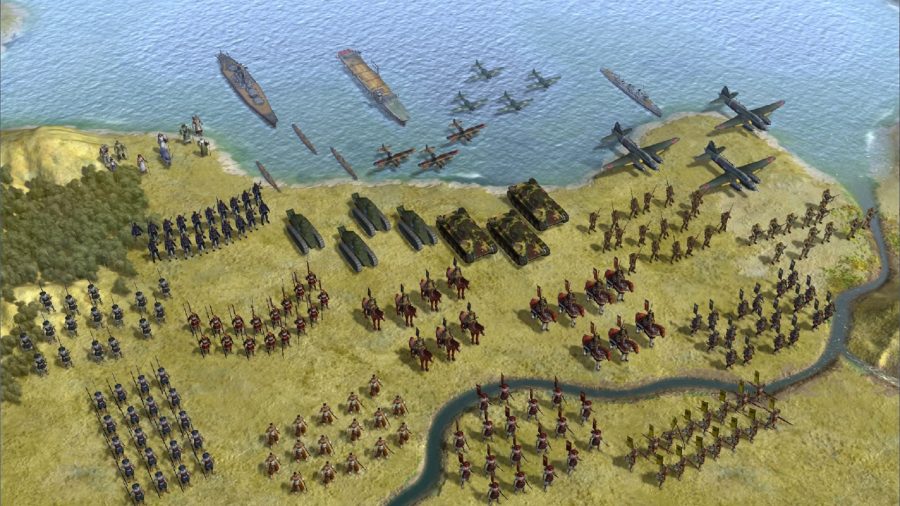 This is a mod for the military enthusiasts – it rescales all of the units so that they look more realistic and to scale. In some cases, units with multiple figures have had more added to the unit visual. More ethnically diverse unit models have also been added for various civilisations.

There aren’t any gameplay changes, this is wholly a visual mod, but given Civ 5 is often praised for it’s more realistic art style, this helps enhance that motif a bit more. 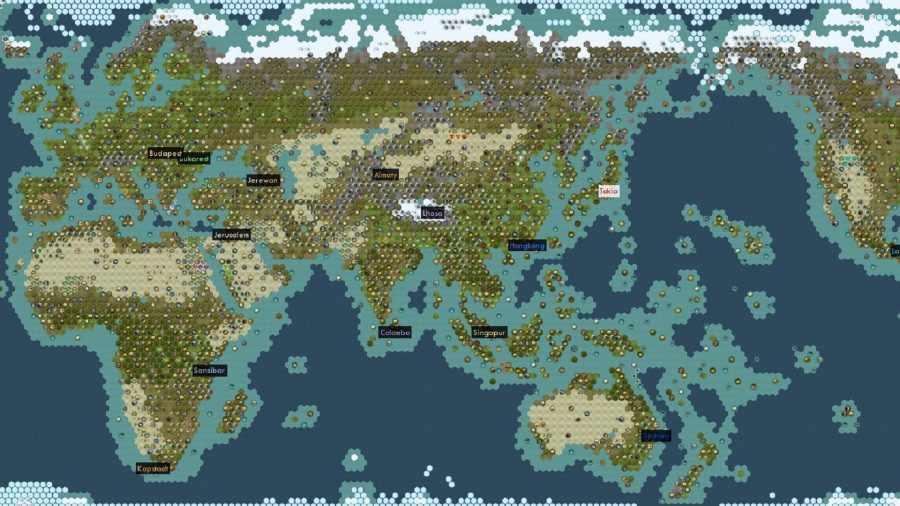 If you want to play on a giant map based on Earth, then this mod has just what you need. It’s derived from a previous mod that had a similar purpose called Yet Another Giant Earth Map, but this one is 180×94 and you’ll need at least 4GB of RAM in order to play it smoothly.

The version we’ve linked is for the Brave New World expansion, but there are also different options depending on desired game pace. It’s not always going to drop civs perfectly in the right location, so make sure you read the description to ensure you’re doing everything correctly. 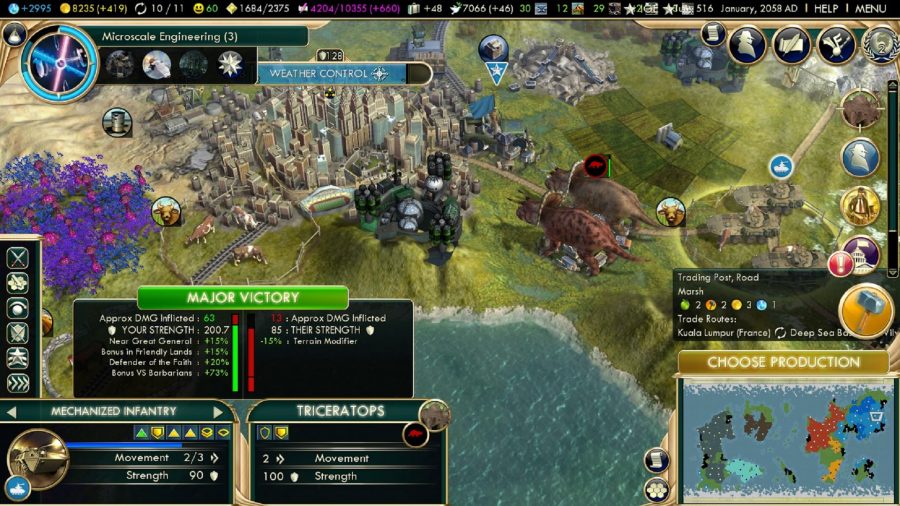 If you fancy extending the Civilization 5 timeline a bit beyond the Information Age, then this Future Worlds mod is what you’re looking for. It adds 31 new techs, a new strategic resource, 31 new units, 52 new buildings and a whole host of other content to stretch the game out into the near future.

It’s recommended that you turn off cultural and diplomatic victories, in case the AI manages to end the game early. The creator notes that while there are elements to the new content that can help combat a culture win, they haven’t yet found a way to stop the AI clinching a diplomatic victory before you get to all the shiny new stuff. 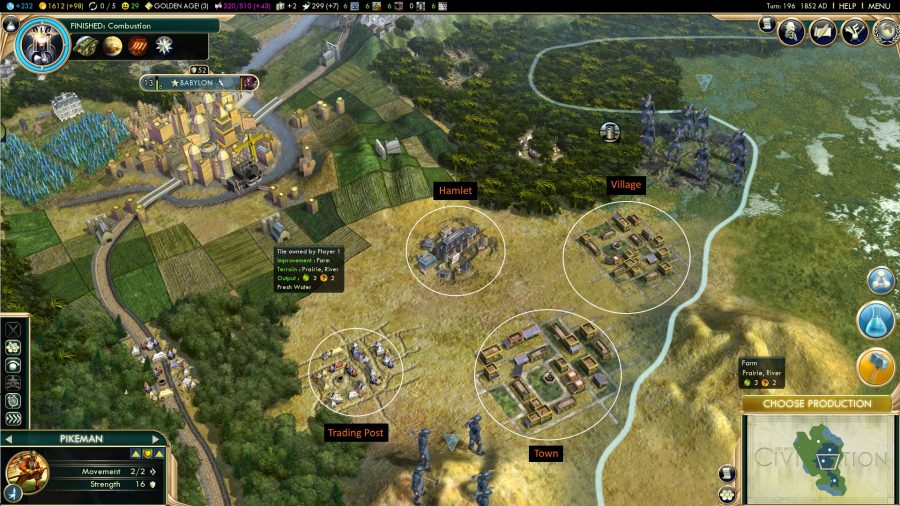 One feature from Civ 4 involved your cottages growing into full-fledged towns, which the creator of TPGT enjoyed so much they’ve adapted the concept into Civ 5. Now, from the renaissance era, your trading posts will slowly evolve into hamlets and villages, increasing in output over time.

It’s worth noting that they won’t become new cities, but they will be more valuable as they evolve. Techs that used to give boosts to trading post output no longer apply, and this mod enables you to start building them earlier as well. 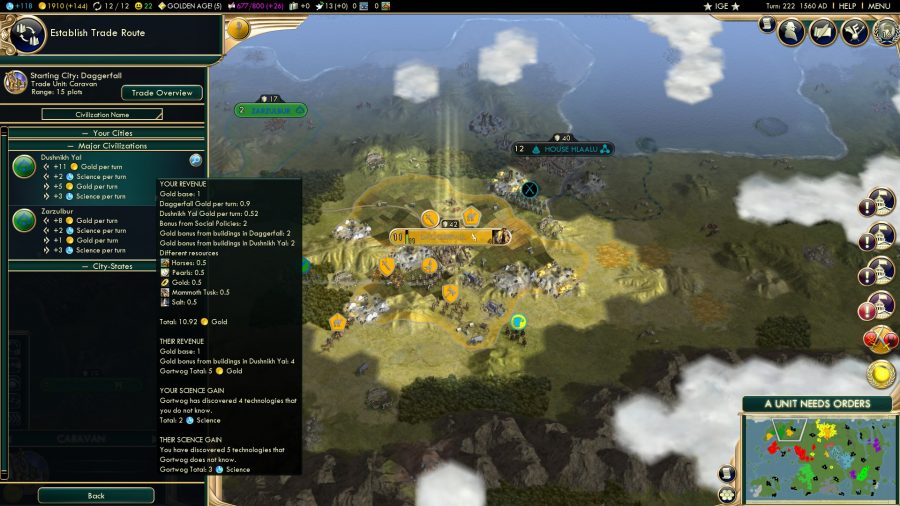 We’ll end this short and sweet mod list with a conversion pack. If you want to inject a dose of Elder Scrolls flavour into your games, then this is the mod pack for you.

It adds new civilisations, religions, city-states, resources, units, and everything else you’d need to play a game of Civ in the Elder Scrolls universe. It’s the companion to the Elder Scrolls Civilization V map pack, which offers a map of Tamriel with true start locations for all of the new civs. It requires both expansions to run.