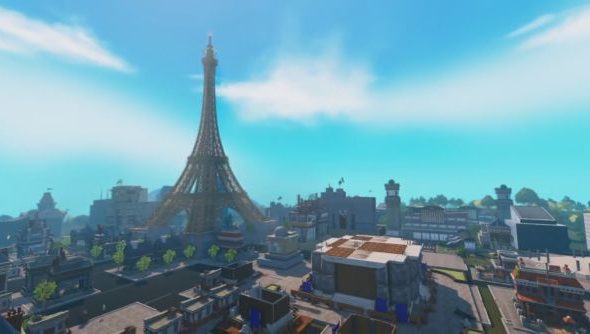 Civilization Online has been a thing for over a year now, but every now and then we get a sneak peak at what XLGAMES and 2K have in store for their upcoming MMO take on the Civilization series. Their latest trailer, shown off that this year’s G-Star event, demonstrates the players creative and destructive capabilities; including that of the nuclear bomb.

We last heard about Civilization Online when it announced its closed beta phase in Korea. Although the game seems to be progressing along nicely, there’s still no word on details such as pricing model, launch date, or even a western release at that.