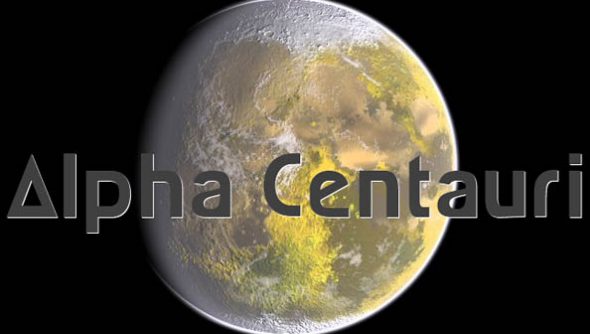 Despite Sid ‘Name-On-The-Box’ Meier’s willingness to return to the great monuments in his past – see 2004’s Pirates! and Civ IV expansion Colonization – EA’s golem-like grip on the rights for Alpha Centauri has seen the fan favourite fall into dust. Fortunately for the civilised world, one brave modder is turning Civilization V into Alpha Centauri, piece by piece, map by map.

You can browse modder Crazed Pyro’s wares to date in Steam Workshop, which include maps for Earth-twin Kepler-22B and desert wasteland The Nemesis. Pyro has already released mods for Centauri-style ruins and the Human Hive race, although both are reportedly still in need of a tweak here and there.

He’s accepting requests for classic maps to convert, like some kind of Meier tribute act. So get over there and name your favourite pock-marked alien planet.