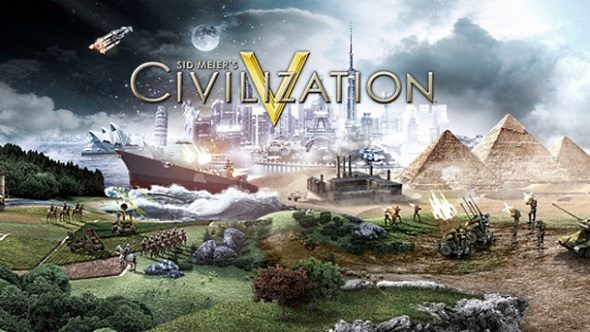 With western democracy in a general fluster at the moment, it’s rare that people look to videogames to be reassured about the democratic process. Well, over on r/democraciv, a group of very dedicated players is attempting to play a game of Civilization 5 through the use of a model government to decide the future of their campaign.

Focus on ruling the world by yourself, with the best 4X strategy games for PC.

Currently on turn 120, this mammoth game of Civilization 5 is controlled by a constitutional democracy, similar to that of the USA. At the heart of this democracy is the democraciv constitution, which divides the government up into three branches. The legislative branch acts as the game’s lawmakers, where members of r/democraciv propose how the game is played. This can involve enacting social policies, determining which technology to research and generally anything which isn’t covered by the executive branch.

The executive branch is broken up into three sections and these are the people who actually play the game. Members of the ministry determine trade routes, gold allocation and diplomacy, as well as the control of scouts, workers and nuclear weapons. Mayors, on the other hand, control city placement and production. Whenever a settler is created, the game is paused and the subreddit will hold mayoral elections to determine who will rule over that city. r/democraciv has a selection of political parties, with members of each party putting forward their own candidates for the members to vote on. The latest candidacy announcements and town hall debates are set to begin on Tuesday the 29th, with parties fighting over who will be the mayor of a newly founded city so tune into the subreddit then to see this political experiment in action.

The final section of the executive branch is the general, who controls all military units besides scouts and nuclear weapons. Unlike other branches, the general is appointed by a joint council of the mayors and the ministry and has complete control over military action, besides declaring war.

The last branch of the r/democraciv government is the judicial branch, who settles intergovernmental disputes and interprets the law. This is made of a Supreme Court who, like the real Supreme Court, is appointed rather than voted for by the populace.

If you are at all intrigued by this, the best way to join in is by registering as a voter over on r/democraciv. There is even a dedicated press corps, which covers in-game news and discussions with key members of the democraciv government. The member of the ministry with the best computer will often stream rounds of this expertly managed game on Twitch and there are constant political discussions about the future of the government in both the subreddit and on the democraciv Discord. For the recent history of the world of democraciv, study this imgur album which details the last 20 turns of this grand campaign, which mainly covers the current war with Siam.