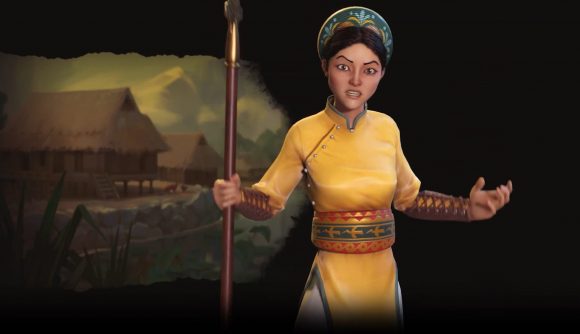 Civilization VI is awaiting one final free update as part of the New Frontier Pass. The April balance patch is going to be huge, tweaking up to two-thirds of all 50 civilisations currently in the strategy game and has been described as the “biggest community event ever”. But what do players actually want from this patch?

Lots of things, it turns out. Just looking at Civ 6 civs alone, there is limited consensus as to who exactly needs tweaking, and ideas for non-civ related fixes are wide-ranging. For the purposes of this discussion we’ve been reading through various threads across key community hubs, specifically CivFantatics.com and the r/Civ subreddit.

This CivFanatics forum thread has been running since the balance patch was first announced back in late January, but there have been other discussions since. There are a few Reddit threads that have also sparked discussions about the April patch. Most notably, this thread where a user offers up a tier list highlights the lack of consensus amongst the community, as comments debate the merits of the proposed list.

There is some agreement that some of the original civilisations, like Spain, are in major need of revision just because of how different the 4X game is now to when it launched four years ago. 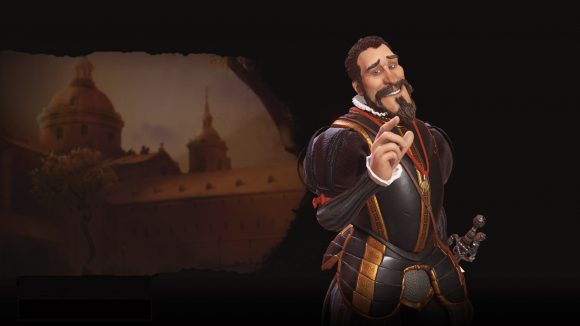 Players generally chuckle at how long England / Victoria’s Civ 6 leader notes are, and wonder if perhaps she needs revising. Eleanor, who was the first leader to be introduced that could be used for more than one civ exists in a kind of limbo where her abilities don’t really gel with anything, to name but a few more specific examples.

Balancing a civilisation in Civilization VI isn’t a trivial endeavour. Developer Firaxis has to consider variables such as:

There’s an interview with Friaxis’ QA Lead Carl Harrison by TheCivShow podcast that goes into more detail on this area. 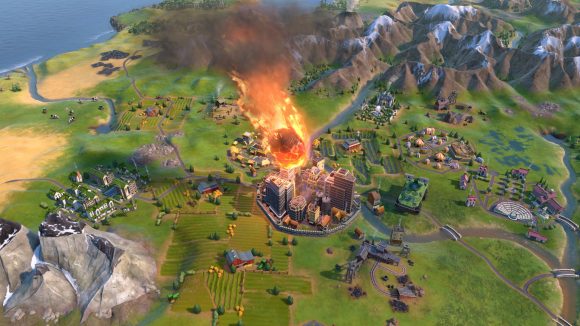 But these are just concerns specifically relating to civilisations and their leaders. This reddit thread offers a very interesting game-wide summary on changes that could help the game in the long-term. Everything from the World Congress, appeal scaling, and, yes, even tile yields.

We’re very curious to see what the April patch brings. Going by the typical schedule over the past year, the community is expecting the update to land on April 22, which means the first bits of news may drop sometime next week. Meanwhile, Portugal continues to enjoy disgusting gold yields.

A quick shout out to Whitney Meers, aka ‘lumba3go’, for helping us compile some of the key community conversations on this topic.