Hammurabi has arrived and he won’t shut up about some ‘code’ he’s developed. Actually, what’s really arrived is the Civilization VI New Frontier Pass: Babylon Pack, bringing with it the famous law-giver, a brand new game mode, and a host of Great People to liven up your next game of Civ.

We’ve learned quite a bit about how Hammurabi and the new Babylonian civilisation will work in the 4X game – it’s a faction that’s going to really shine in the early game, with a massive boost to science thanks to Enuma Anu Enlil, its unique ability that grants a full science bonus toward technology whenever you hit a eureka moment. Hammurabi himself has the ability to construct each special district’s lowest-cost building for free the first time a district is built – all of this together means that Babylon stands to be well ahead of the technology game pretty early on.

2K has also shared additional details about the new Heroes and Legends game mode, which has players recruiting legendary heroes, who each has a powerful special ability but who will eventually die. However, they all leave behind two Heroic Relic great works – one epic, and one symbolic object. These can be used for the rest of the game and displayed in monuments.

Gilgamesh will have his Unique Ability, Legacy of Enkidu, tweaked: 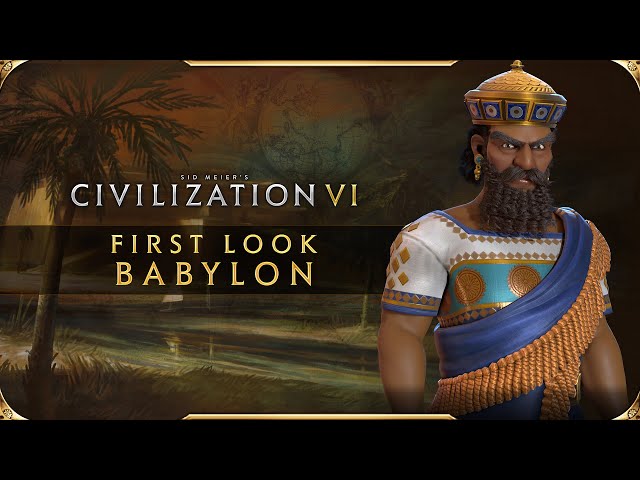