Recently, we were lucky enough to talk to two leading figures on Firaxis’ Civilization VI development team – lead designer Anton Strenger and associate producer Kevin Schultz. You may have read how the recent New Frontier Pass season of micro-expansions has led to some of the highest player engagement since launch.

Or perhaps you read about the duo teasing how big April’s free content patch will be, considering it’s going to rebalance around two-thirds of all 50 of Civ 6’s civilisations. Regardless, we generally got the impression that the pair were quite satisfied with how the New Frontier Pass had been received, and about how it worked as a method of delivering new content for the game as it matured.

It’s a method that has its advantages and disadvantages, however, and after talking to Strenger it became apparent that doing regular season passes probably couldn’t replace the need for a more traditional expansion. “I think it depends what you’re going for,” he said. “One of the advantages that I would put in the column of expansions is that you have more time to embed systems at a deeper level that touch all sorts of different elements of the game.”

That’s not to say it’s impossible. Paradox Interactive is constantly honing its own method of delivering premium content and major features via patches, and at times the pacing of these updates could be said to match that of what Firaxis formally did via the New Frontier Pass. But it’s still not a trivial matter, especially from a coding point of view. 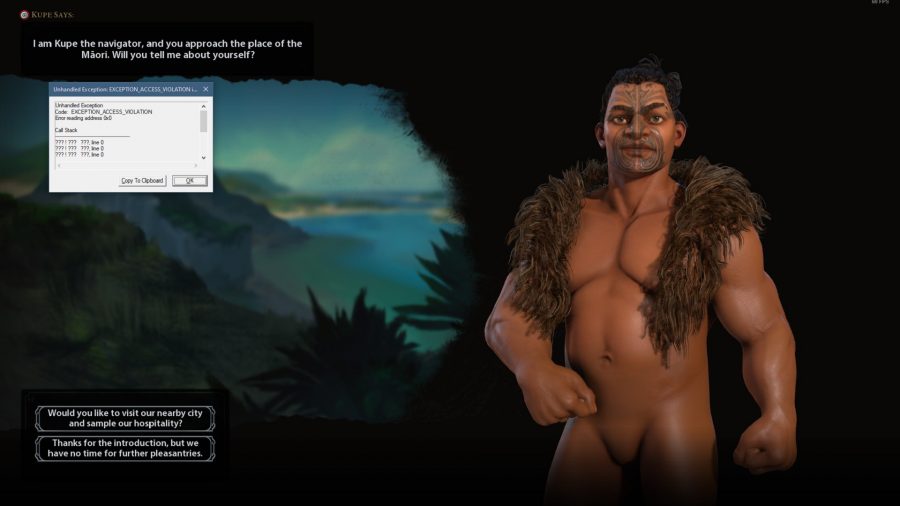 “In theory, [what] if the World Congress or the diplomatic victory hadn’t been in Gathering Storm, and we wanted to have it in the new frontier pass?” Strenger posited. “I think that’d be a challenge. Because we’d have to develop it, but then we’d have to pick like, is it in this DLC? Or this DLC? And the code is the same marching along. I think it would be challenging.”

So at the very least – and as far as Firaxis is concerned – traditional expansions probably aren’t going anywhere. Especially if there’s a need for major core features, but smaller add-ons can work for things like game modes which Strenger lovingly described as “ice cream toppings.”

“[Game modes] are a little bit higher level than game systems that could get sprinkled on. I like the metaphor… like, I want sprinkles, and I want gummy bears. Maybe I want both this game with chocolate syrup on top. Because they are optional, right? We intentionally designed them to be modular so that a game can exist with or without it, versus something like a diplomatic victory or World Congress.” 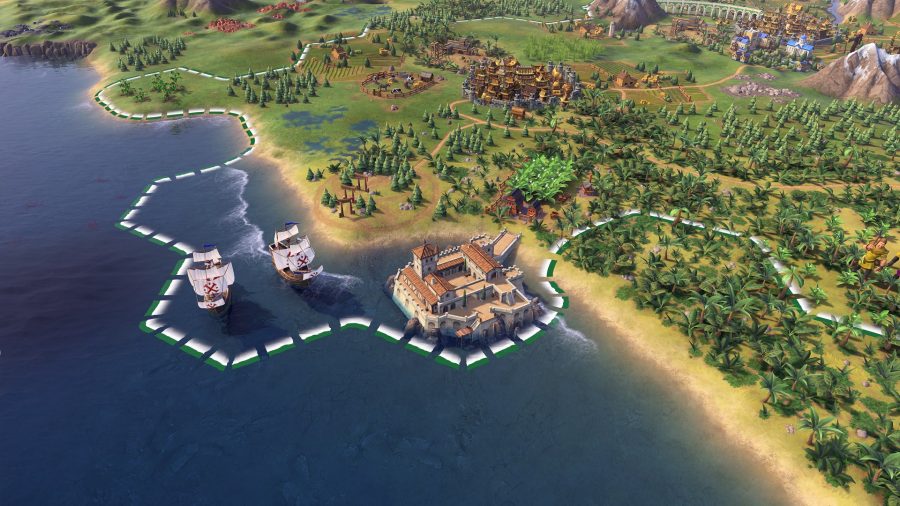 With the recent release of the Portugal pack, there are now eight optional game modes, which you can all have running at the same time if you’re some kind of crazy person. These vary from fantastical (heroes and legends, secret societies), to essential (barbarians, corporations and monopolies), and even the team at Firaxis have noticed now that some of the new modes are always being turned on, whereas others act as variables for a specific run.

“I want to play an apocalypse game [today], or I want to play a secret society game,” is an example Strenger used to illustrate the point, whereas the recent barbarian game mode has proven very popular, with many choosing to leave it on permanently. They didn’t have any official data to share on what the favourite game mode is to date, but secret societies is Strenger’s favourite.

Neither Schultz nor Strenger would talk about what’s coming after April’s update. The New Frontier Pass has definitely been a commercial success for the studios, and the community has responded well to the new content. 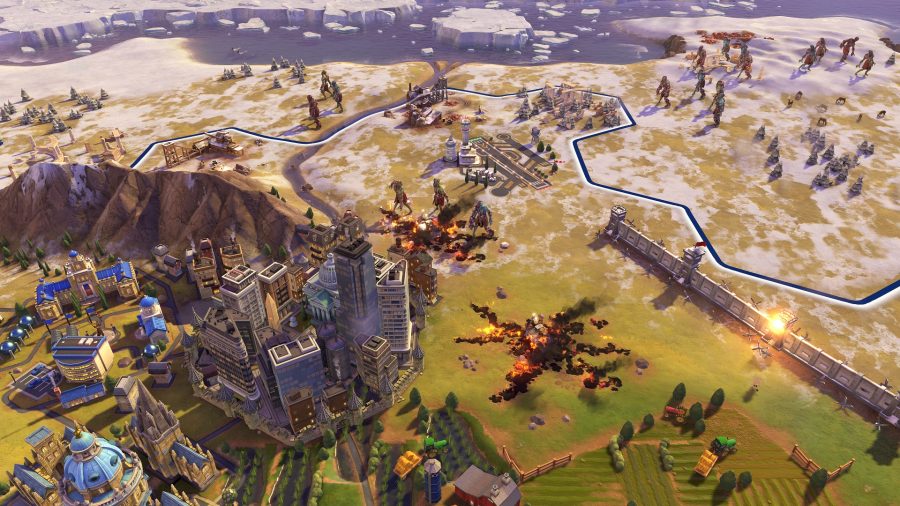 Civilization VI is going to be five years old come October, and you’d be forgiven for wondering if they’re not looking towards Civilization 7 by now, but the New Frontier Pass also proved that there’s still a hunger for more content for the current iteration of the series.

Few have dared ‘do a Paradox’ and support the same strategy game with new content for a decade, but Firaxis at least has plenty of proven options open to them. We look forward to seeing what’s next.