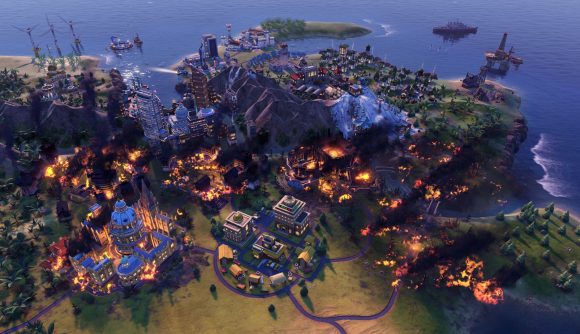 Civilization 6 is back with a new free patch that’s due to drop next week, and it offers another optional game mode, some AI balance changes, as well as the ability to finally ban Ghandi forever.

The new ‘Barbarian Clans’ mode replaces the generic barbarian NPCS with six distinct clans, which can be interacted with in whole new ways. Different clans will be found in different map areas, much like how different Civ 6 civilisations can be tied to certain areas as part of their ‘start bias’. The ‘Hill Clan’, for example, will live near hill tiles.

Clans are also able to ‘claim’ and build units from civilisations not present in a particular game. Clans make progress towards conversion into a city-state every turn, and players can either add to or subtract from this depending on how they interact with individual entities. Barbarian interactions can include the usual wiping them from the face of the earth, but you can also ‘raid’ them, or pay them gold to either leave you alone, hire them as mercenaries, or incite them to attack someone else. These latter options will speed up the rate of their conversion. 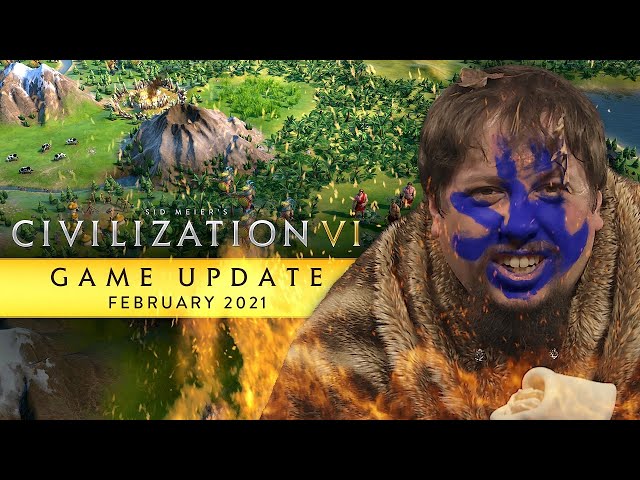 Another feature is the ‘leader selection pool’, which is a new way to customise things during game creation. Much like how previous updates enabled you to curate which world wonders and city-states appeared in a game, now you can choose which leaders you do and don’t want to face off against. For civilisations with only one leader, this will naturally mean that civ will never appear, but you can also use it to make sure civs with multiple Civ 6 leader options get the leader you’d prefer to turn up.

Finally, there’s plenty of AI tweaks and gameplay balances that will affect the base game, as well as the Rise and Fall and Gathering Storm rulesets. The full details on these will be released with the patch notes next week, but highlights include some natural wonder changes, as well as improvements to AI air warfare in the late game.

The best news out of all this is that the new game mode will be available to all players, even if you just own the base game. The free Civilization 6 February update will be released next week on February 25.