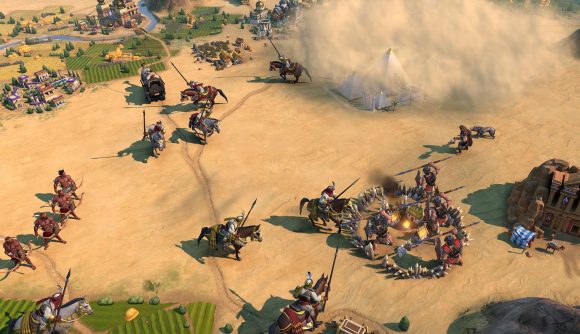 Civilization VI’s December 2020 update is live now, and it brings with it a very modest and community-focused series of changes and balance tweaks. The ‘official’ headline feature is the city state picker, a new game setup option which allows you to curate a custom list of which city states will and won’t appear in any given game.

City states will be listed by type, and you simply check/uncheck the ones you want for your list. If you want to be a real tyrant, you can even ban all city states of a certain type from appearing. Depending on your other settings, this won’t guarantee every city state on your list will appear in the match, but it will determine the pool of options that the game will draw from.

Of course, the real star of the show is the inclusion of a ‘stop asking me’ button, which can be deployed if a particular Civ 6 leader is pestering you with requests too much. This is coming as part of a broader sweep on AI so that interaction with other Civ 6 civs is more believable. Finally, Gandhi can just get off my case already.

The full patch notes have just been released, and there are further tweaks and balances that have been detailed. It’s worth noting that the changes only apply to Gathering Storm, Rise and Fall, the Pirates mode, and Byzantium and Gaul Pack that was released in September. 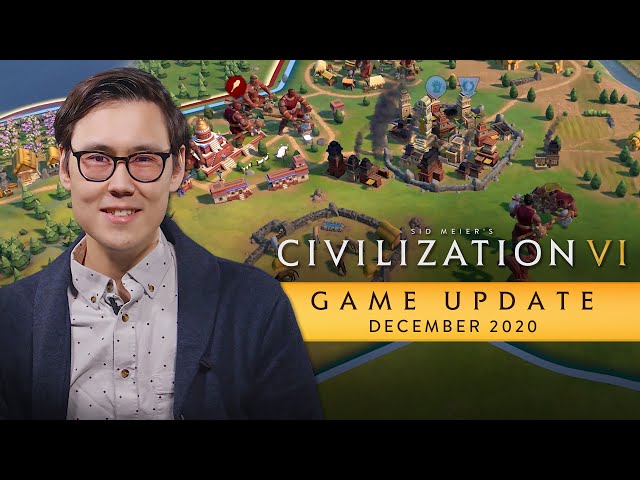 General changes include dropping combat bonuses against anti-cavalry units, and some Gathering Storm specific changes to amenities, social policies, and technologies. The Pirates mode has been tweaked as well; Chain shot can no longer target non-visible hexes, and trade ships will spawn less often, to name but a few things.

The Heroes and Legends mode has also had some minor tweaks to specific heroes.