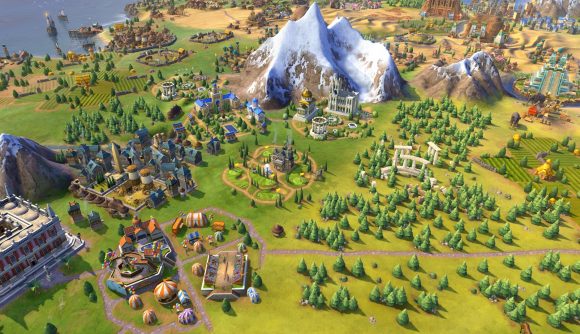 There are some super sweet deals to be had on Steam and Humble Bundle right now. Among some of the biggest goodies currently seeing huge discounts across the online game stores are Civilization VI, The Sims 4, Dark Souls 3, Hitman 2, and plenty more.

Head to Steam and Humble Bundle if you’re keen to grab the deals before time runs out.

In other news, there’s a Total War: Warhammer 2 free weekend going on right now, too, if you’re a strategy games fan and keen to give it a go for the low, low price of nothing. And, Just Cause 4 is Epic Games’ free title for the week, if you want to give that a go.

Plus, we have guides to the best free Steam games and free PC games out there to play, which you might find handy.